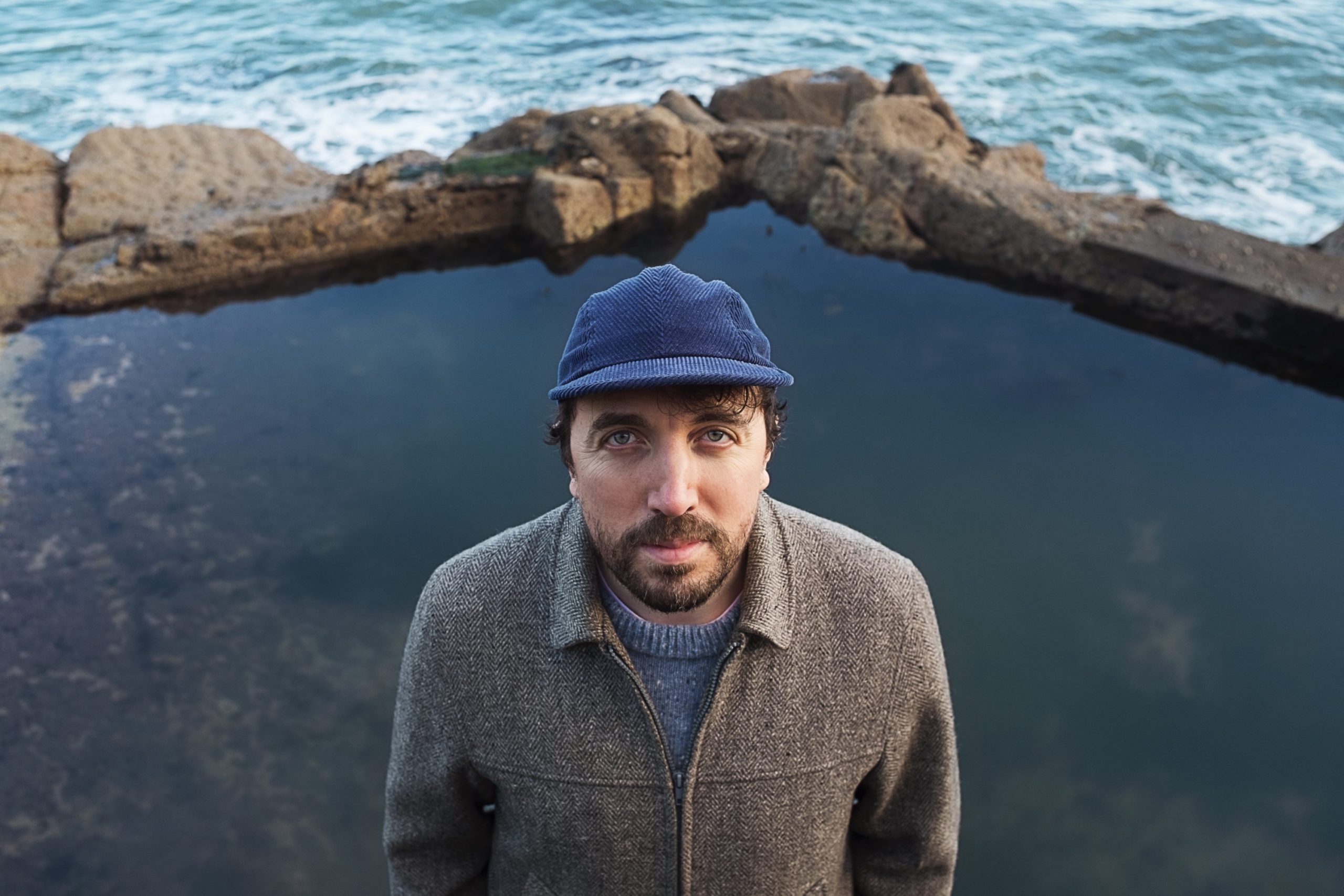 As Shock World Service podcast heads towards its 100 episode conclusion, the latest episode is a special by David Kitt featuring 14 unreleased songs from his various projects of the Dubliner’s along with tracks that will be released on his new label Awayday which feature Kevin Barry, Margie Jean Lewis, Stano and Catherine Sikora

It includes music from Sansbut, which are recordings made mainly in March & April this year during Kitt’s artist residency at the Centre Culturel Irlandais in Paris.

Also featured are three new David Kitt songs from a record due for release on All City in May 2021 with Katie Kim on vocals.

“Jon has been asking for something for something for Shock World Service for quite a while now and it’s a great honour to finally deliver something for the legendary series. Congratulations to Jon for leaving behind such a rich musical archive. My mix features all new unreleased work and mainly features music incoming on my new label Awayday, collaborations with Kevin Barry as Cornaleena, Margie Jean Lewis as Mona Lo, Catherine Sikora as Sansbut and with Stano as Spillcrane. Also featured are three new David Kitt songs from a record due for release on All City in May 2021 with Katie Kim on vocals. It represents a good overview of a lot of what I’ve been making in the last while and was put together in Paris during an artist residency at Centre Culturel Irlandais.To me it captures the atmosphere of those initial months of coming to terms with this unexpected version of reality we all found ourselves in.”