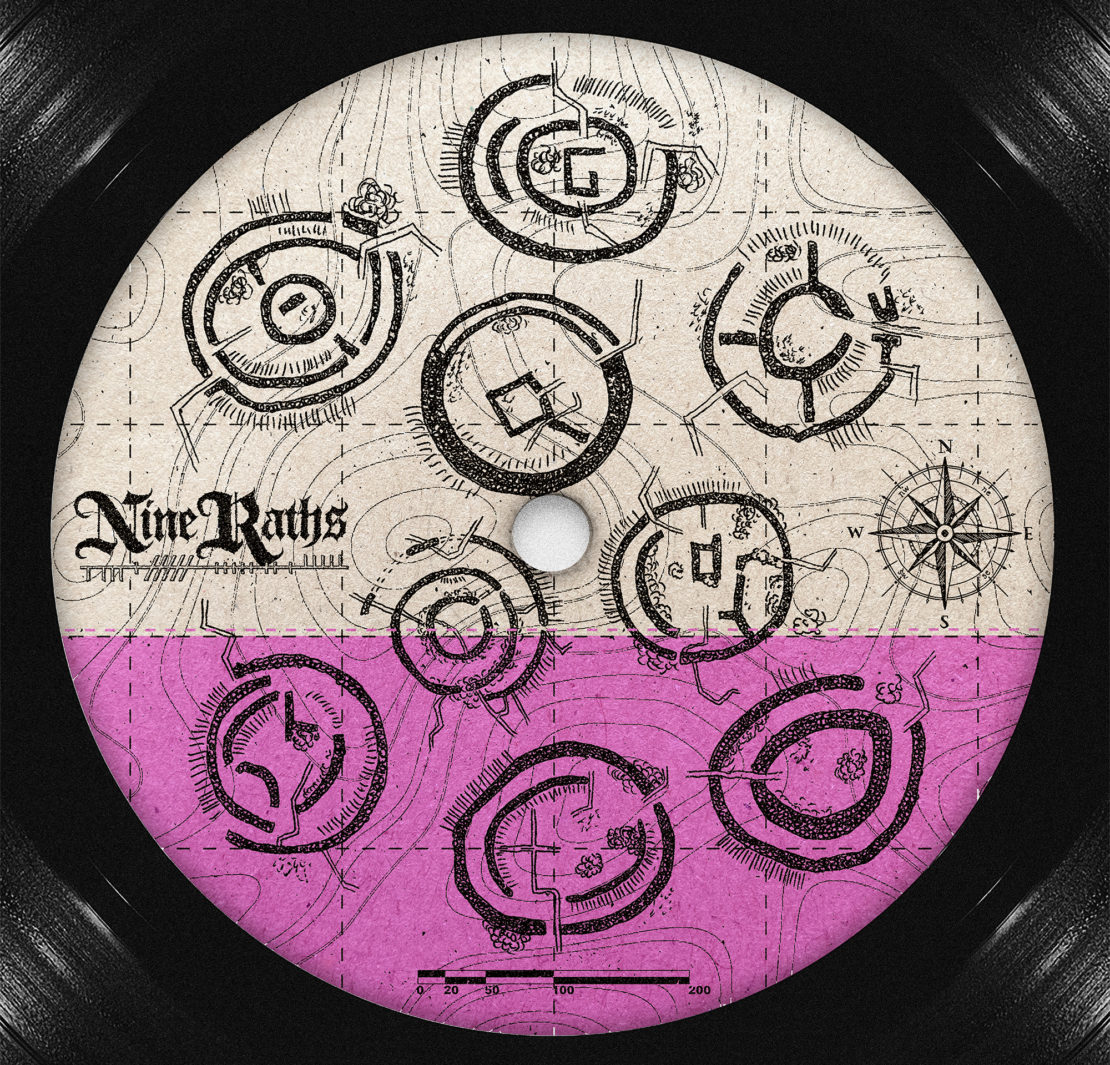 Now, new Belfast experimental electronic duo Nine Raths have remixed one of he band’s murkiest tracks as part of their Irish remixes EP which will also feature reworks of Robocobra Quartet and Elephant and is out tomorrow.

Here’s the duo’s take on October, which brings in the ambient noise of a city, birdsong, Just Mustard’s original tones and a breakcore aesthetic.

Nine Raths prefer to let not to name themselves for now but say:

“Essentially the project was borne out of our isolation experiences during lockdown. We deeply explored the idea of ‘localisation’ specifically in regards to being from Belfast; in particular, we are trying to form a new identity for ourselves as artists within the city.”

“When creating the EP we made a point of utilising our surroundings and environment, as we noticed how different the city sounded during this time. The juxtaposition of being stuck in our houses separately, working over the internet together while living on the same street and hearing the same sounds outside was inspiring and most of our material takes influence from things we heard like the near silence of the city itself, people in their gardens, and many other sounds we hadn’t noticed before. It was quite striking – we’ve lived here quite a while and it was the first time we were able to listen to the city itself like that.”