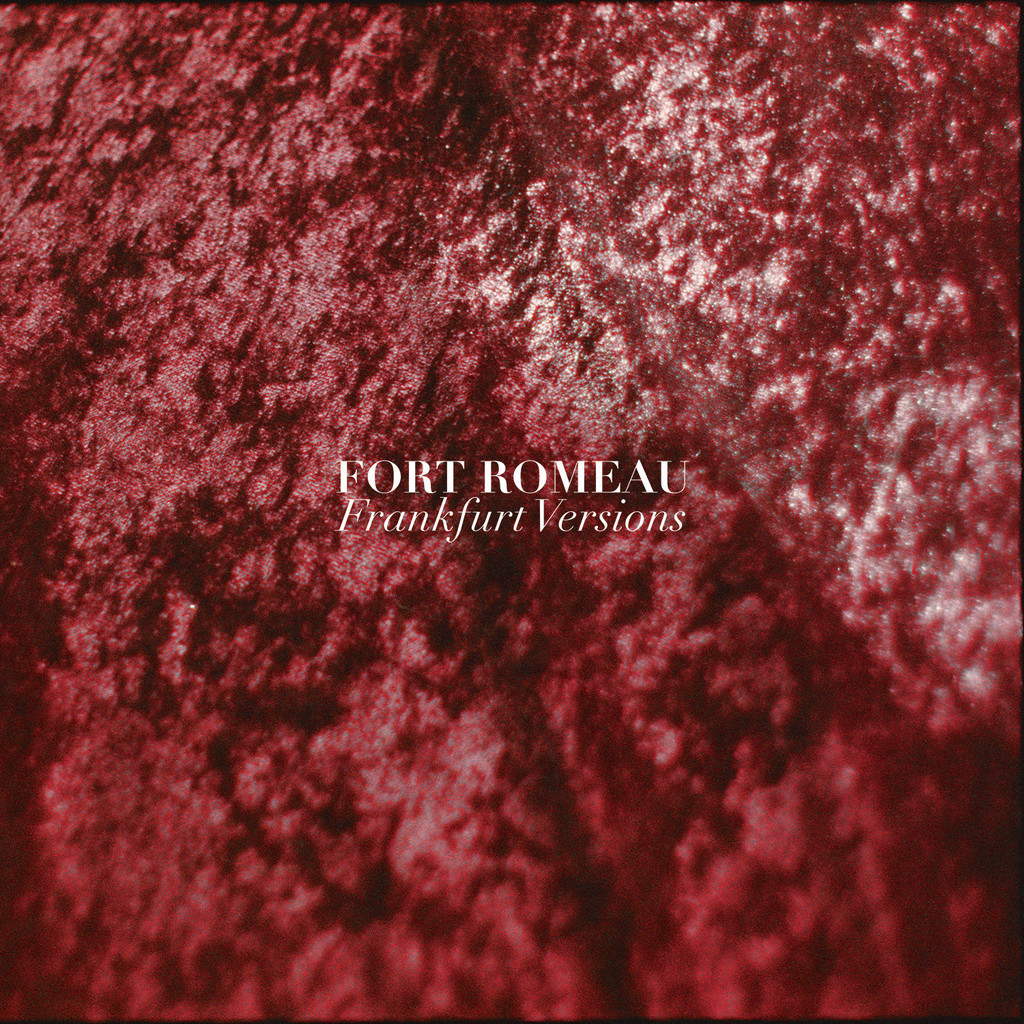 Roman Flügel is one of four artists to tackle remixing tracks from Fort Romeau’s recent Insides album. The Frankfurt Versions features reworks by DJs and producers known for playing at places like Robert Johnson in Frankfurt including Tuff City Kids, Orson Wells and Massimiliano Pagliara.

Flügel has remixed the title track from the record. It’s released on 12″ and digital from Ghostly on July 6th.

Fort Romeau also has a new EP inspired by the classic synth – Fairlights out.