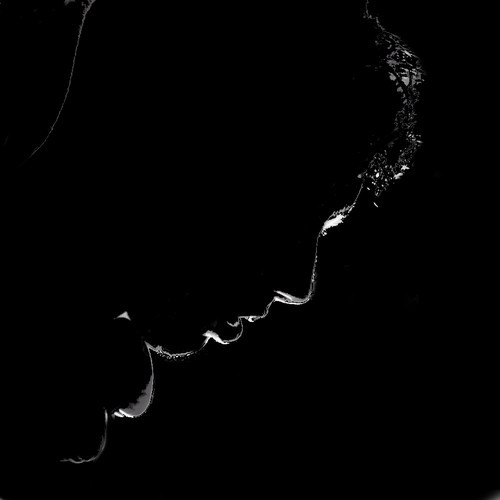 Newbridge producer Peter Fleming (hometown shoutout!), was making music as one half of Effy until recently. He’s now flying solo under the sunnier, less-heavy vibe of Cinema.

A debut EP of bright dance tracks, posted on Soundcloud four months ago has received thousands of plays and he’s followed it up with two tracks on an EP called The Journey.

The title track is a low-slung synth funk rhythm while ‘The Tale’ approaches a Balearic dance sound.