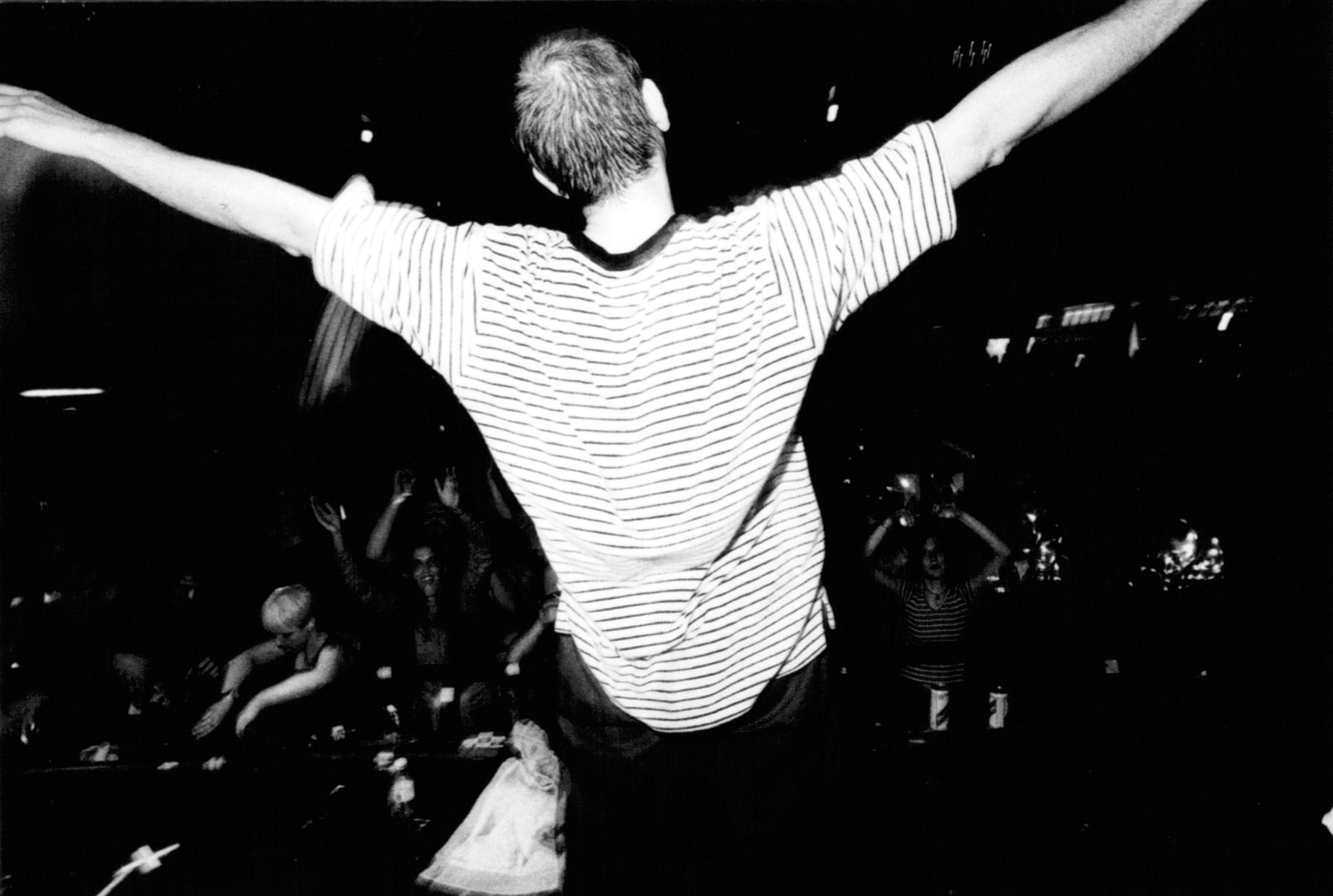 
Underworld are re-releasing their seminal Dubnobasswithmyheadman album from 1994 as a 20th anniversary edition with 5-CDs and a special show at Royal Festival Hall in London.

Underworld had disbanded before this. They were an electro-pop band. Then DJ Darren Emerson got involved and they moved from an unmoored forgotten oddity on the fringes to a band at the centre of the ’90s UK dance music’s fruitful period. ‘Born Slippy’ was still to follow…

For me, the appearance of Dubnobasswithmyheadman in music magazines like Select and NME was the start of intrigue around what dance music could be.

Here’s the demo ‘Cowgirl (Alt Cowgirl C89 Mix from a1564)’ from the release. It has the bones of what is now a classic tune.

The album is out in October. The full tracklisting is here.

It was remastered at Abbey Road with Rick Smith revisiting the original MIDI files and uncovering alternative and unreleased versions of songs.