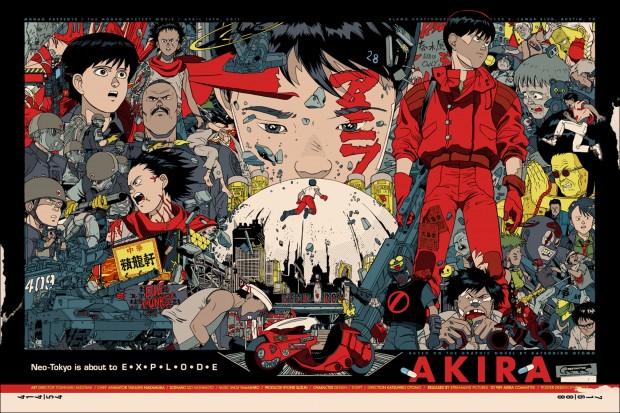 Last week, my favourite radio DJ Benji B’s had a Soundtrack Special where he indulged us in the records in his soundtrack crate including music from composers like Ennio Morricone (timely as he’s playing here this weekend), Cliff Martinez, John Barry, Bernard Herrmann, Vangelis, Giorgio Moroder, Chromatics, Angelo Badalamenti, Jon Brion and more. Films included Taxi Driver, Akira, Wildstyle, Paris, Texas, Eternal Sunshine of the Spotless Mind, Rocky, Drive, Bladerunner, The Taking of Pelham 123 and From Russia With Love. It was mega.

You can listen to the whole show here til Thursday but in case you don’t get to listen til after, you can listen to a Spotify playlist below of all his selections. One track I’d add in there is ‘Nique La Police’ from the La Haine soundtrack. What are your favourite unknown soundtrack tracks?

Playlist: 12 new songs you should hear this week