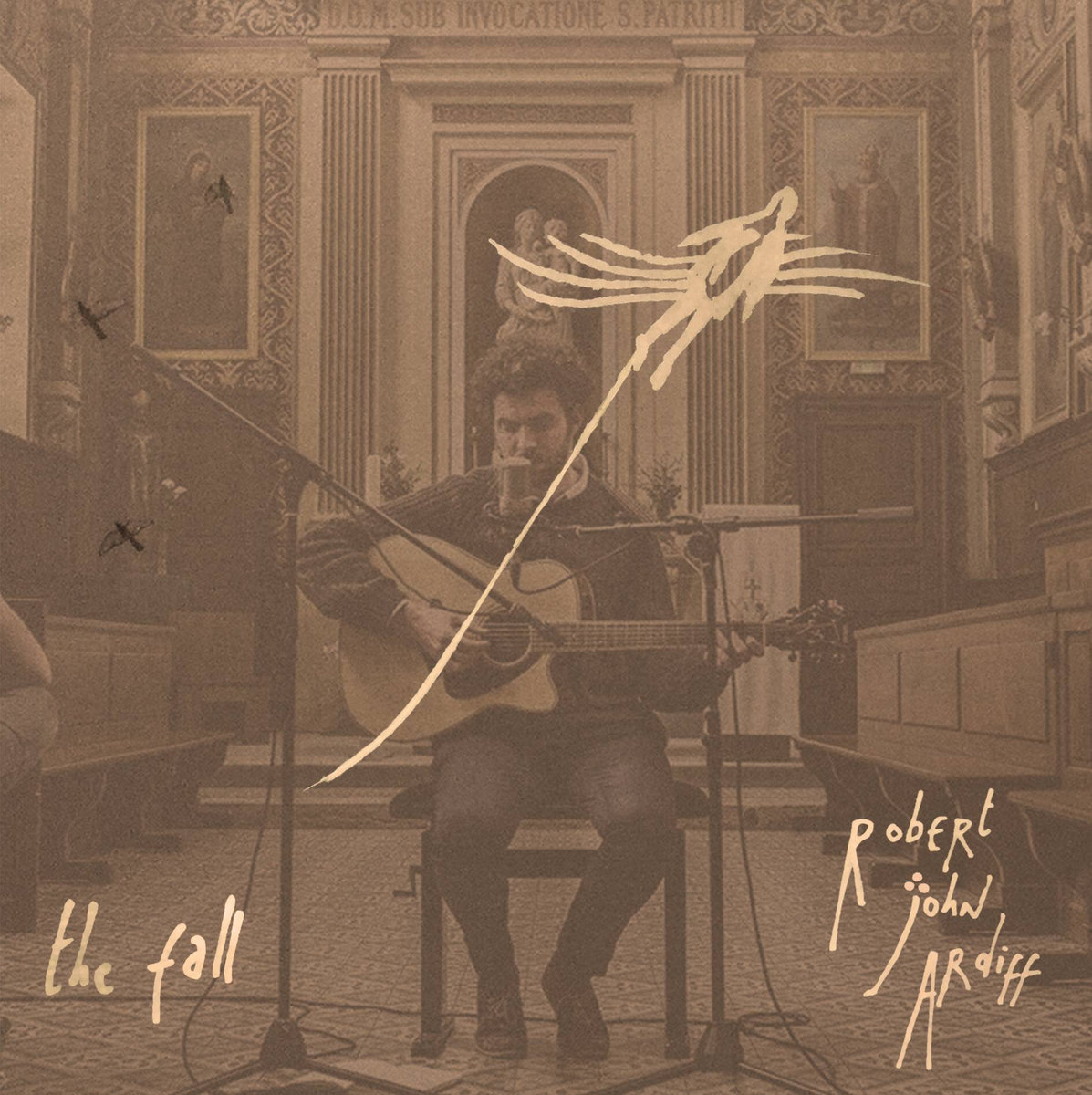 Come On Live Long’s singer Robert Ardiff has concocted a solo EP of material between takes from his main band.

The three-track EP The Fall comes across as one-half of the conversation that takes place musically in Come On Live Long with a strong songwriting identity shining through the largely acoustic and ambience-filled music. The EP is launched on the 26th of February in the Ranelagh Arts centre.

Get it at bandcamp.

Watch a video of Ardiff performing one of the songs in his back garden.

I have so many songs bouncing around my head and not all of these go with the Come on live long sound. I was playing a show of these songs in a cafe in Paris and afterwards a guy approached me asking if he could record me. I suggested we do it in the church and voila, this EP was born. I recorded a total of seven tracks. Three of which are on the EP. All the vocals and guitar were done in the same takes. When I came back to Ireland I showed them to Ken and he suggested adding new textures and that’s what you hear now.