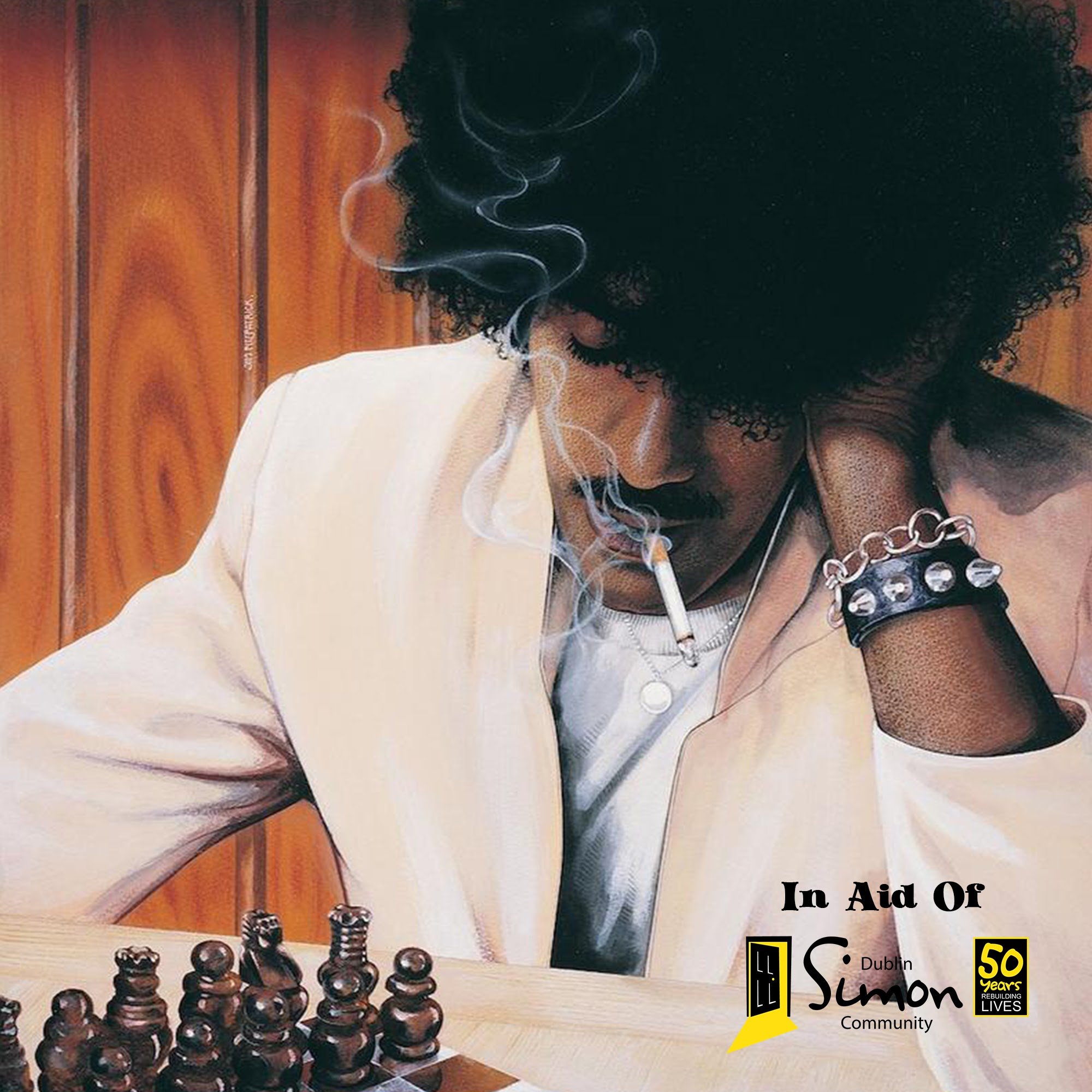 With the annual Dublin charity Christmas Eve busk, where musicians get together and sing to raise funds for Simon Community on Grafton Street , no longer possible, the trio of Damian Chennells, Mark William Long (Collective Films) & Will Rolfe (Pod) had the idea to put together an alternative version of the 1982 Phil Lynott classic ‘Old Town’.

An accompanying documentary is broadcast on RTÉ One next week. ‘The Busk – A Decade of Christmas on Grafton Street’ will be shown at 22:10 on Tuesday, December 22nd. The hour-long special looks back at memorable moments from Dublin’s annual open-air charity concert, and celebrates the work done to raise awareness about homelessness. Made by Collective Films, the documentary also explores the story behind the making of this single.

Chennells who produced and Mixed the new arrangement explains the story behind the song:

“’Old Town’ has a special place in everybody’s heart, and it’s so iconically Dublin. This song for me is about wanting to be at home with the people we love. We all have a deep longing for home, which is further amplified at Christmas. When we learned 8,702 people will be homeless in Ireland this Christmas, we just had to help, and music is the only way we knew how to do that.

Some amazing people have come on a journey with me and helped to create this single, the profits of which will be donated to Dublin Simon Community. The thread that connects everyone involved in this song is that we are huge fans of Phil and wanted to work with him to try to help others.

The track and the documentary highlight the power of music to unite us through trying times. We hope this will help highlight the important work Simon carry out.

Each year, Dublin Simon Community provides services to almost 7,500 people and families who are homeless or at risk of homelessness, covering Dublin, Kildare, Wicklow, Meath, Louth, Cavan and Monaghan. The organisation’s mission is to empower people to access and retain a home by providing housing, prevention, addiction treatment, emergency response and other targeted interventions, through advocacy and partnership.