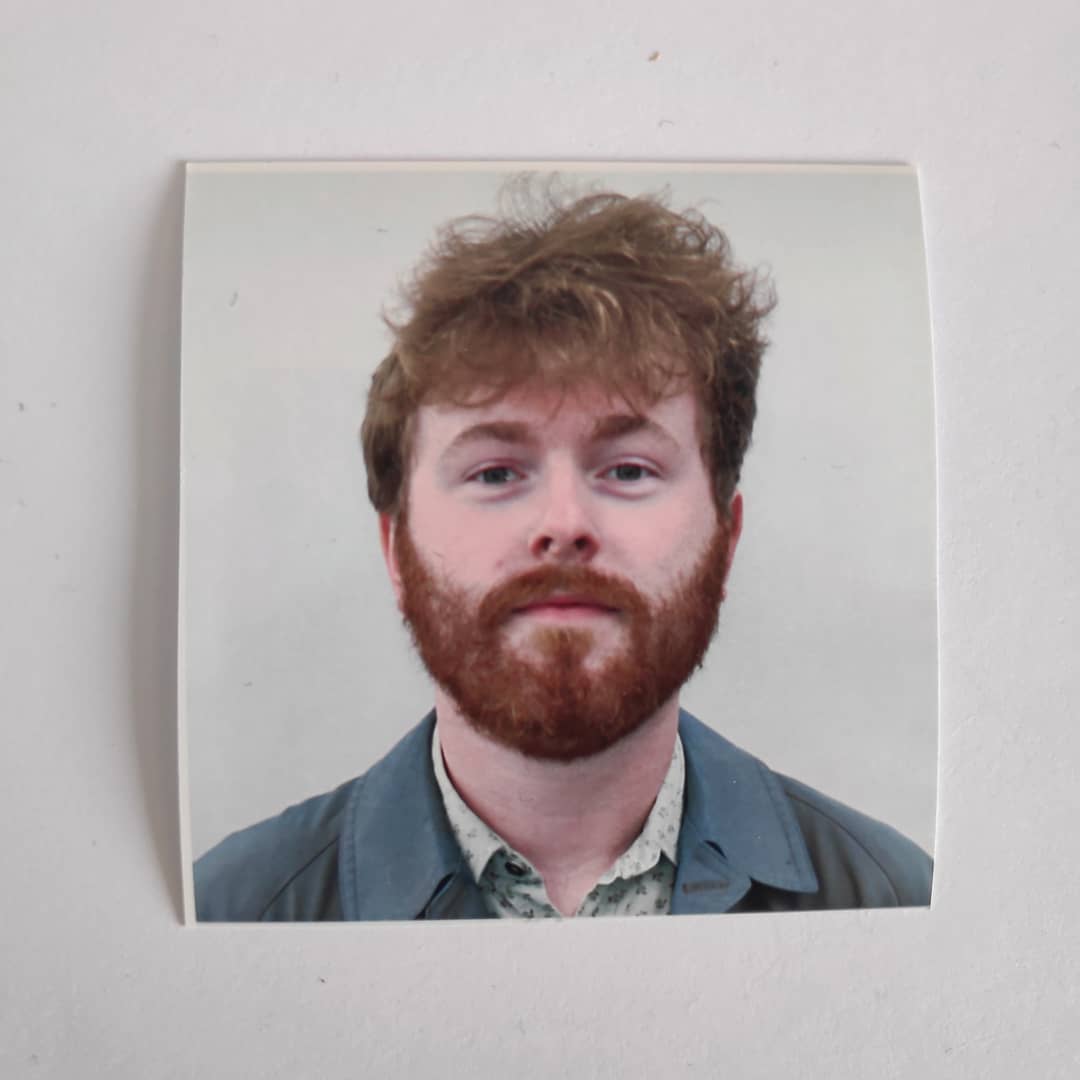 We are hosting a Nialler9 music quiz this Sunday on Youtube


Gareth Quinn Redmond is a minimalist composer who has featured on this site over the last two years and played a set at last year’s Sounds From A Safe Harbour on our music trail.

Gareth has put together a playlist of his Irish peers in ambient and modern classical music called Torann na Séimhe that acts as both a primer of the Irish artists in the field and as a playlist to sooth in these trying times.

Listen to the Playlist on Spotify

When Conor Walsh released his debut E.P The Front in 2015 there was a sense that a wider audience was beginning to take notice of modern classical / ambient music in Ireland. The critical acclaim and resulting performances on the likes of Other Voices instilled in many a great hope that this genre had finally found its place in the Irish music scene.

The tragedy of Conor’s passing in 2016 has had a profound impact on the growth of this community and it is only in the past couple of years that these artists have begun to make their voices heard.

From long time purveyors of this genre such as Saso, Sunken Foal, Donnacha
Costello and Neil O’ Connor (Somadrone/Ordnance Survey) to newer artists such as M Shutak and Paddy Mulcahy this playlist aims to highlight the eclectic array of sounds to be found in ambient/modern classical music across the country.

Instrumental music relieves one of the burden of words. It offers the listener a blank canvas upon which they can project and understand their own emotions; an agency for both reflection and growth. During trying times, these pieces will hopefully act as a great crutch to the mind of many.

We are hosting a Nialler9 music quiz this Sunday on Youtube

The best songs of the month – July

The best songs of the month – May

The best songs of April