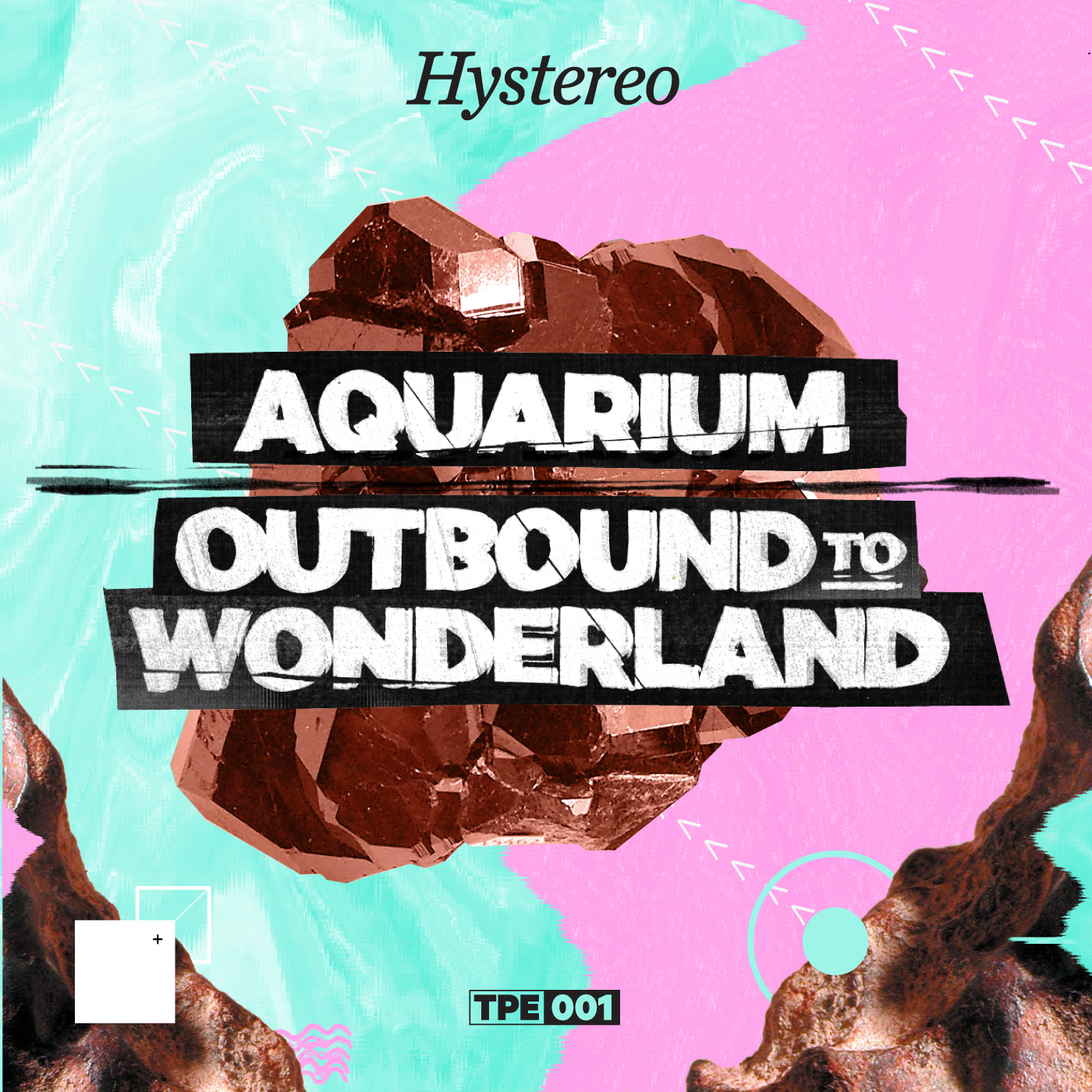 
Dublin’s This Greedy Pig are known for their DJing, design and delving into culture on their website but they’re about to showcase another passion they have – for (crate)digging with the establishment of a record label wing called The Pig’s Ear which is expected to include house, disco and hip­-hop.

The first release on the label comes out this week, and is from a long-time established name in Irish electronic music Hystereo, Conor Murphy and Jack Byrne. It’s a two track release, ‘Aquarium’ and ‘Outbound to Wonderland’, digitally on iTunes, Beatport.

Here’s a listen to ‘Aquarium’, a deceptively simple-sounding piece of rolling dance music that goes deep.