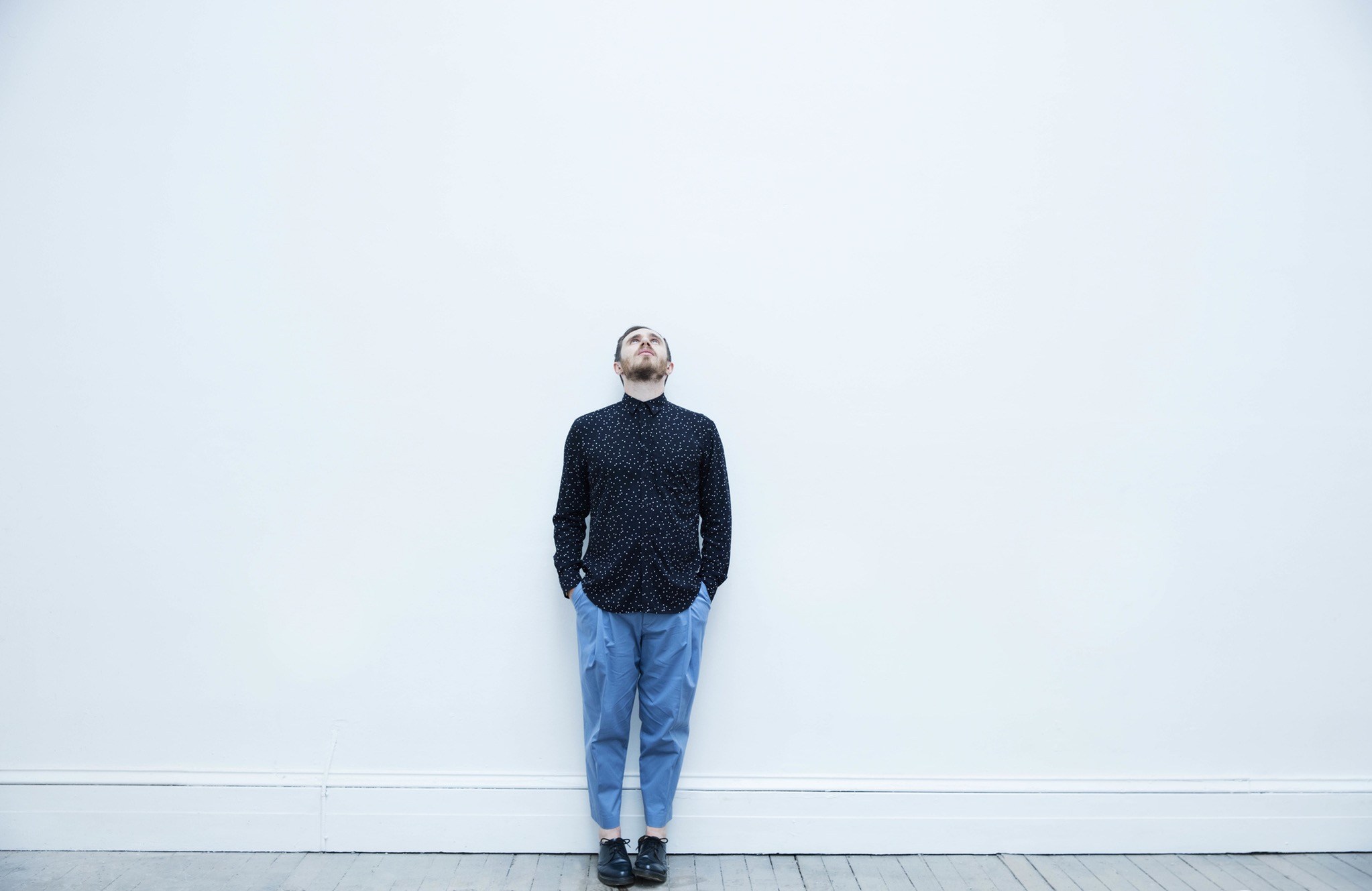 You can now listen to the album in full now on Spotify and all streaming and download services. On first listen, the album feels like a looser more exploratory version of We Move, a companion piece of sorts. Early highlights are ‘Constellations’ and ‘Holding On’. James says he wanted to break out of the 18 month album cycle for once…

True Care comes closely on the heels of James’ critically acclaimed September 2016 album We Move (available HERE) and was recorded in December of that same year.

“Life is long. But then, it isn’t really. Since I’ve been making records it’s been about following a cycle. Make a record. Wait. Release a record. Play for 18 months. Take a break. I don’t really understand that cycle any more. I want to make records when I’m compelled to, and I want to release them when they’re still as fresh to me as they are to whomever is hearing them for the first time. The idea of sitting around waiting doesn’t make sense to me.

I had an idea fixed in my head since the second I stopped making We Move. This idea of a very real now, and a very vague future. I had this date, December 2914, which I was writing towards. Not in a specific, ‘what will it be like in the future’ kind of way. I just wanted to fix a point way out there, so far away that I’ll never see it, and use it as an anchor point to start writing about my life now, remembering my life before now, and the complete abstraction that is my life in the future.”