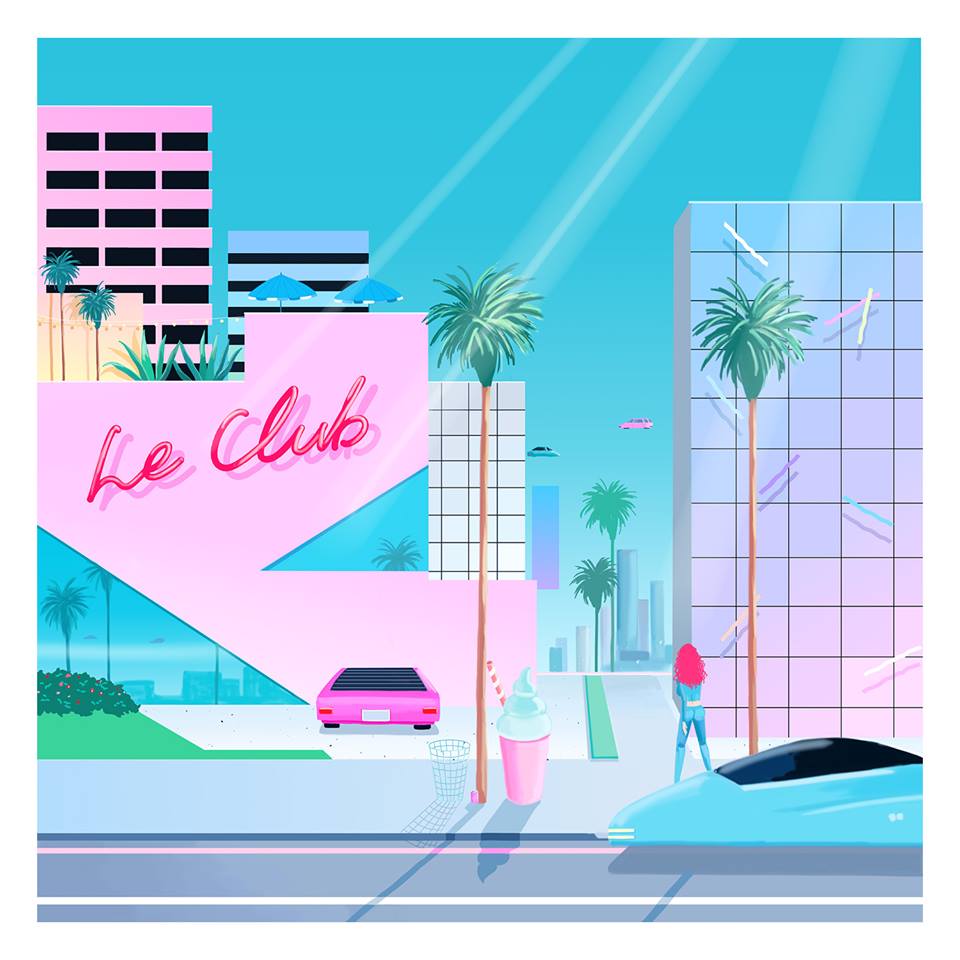 
Le Galaxie’s Le Club is being released on what looks like a pretty sexy sleek heavyweight 4 white-vinyl package. To celebrate, the band dropped two remixes of the title track by Lasertom and JMRS (Mr Johnny Moy).

JMRS’ version has bouncy synth Todd Terje flavour while Lasertom’s version has a Chemical Brothers does disco charm to it.

The vinyl version of the album gets aired for the first time at Vinyl & Wine tomorrow.

Hopefully the vinyl versions sound as good as this:

THIS IS THE ONE THING WE DIDN’T WANT TO HAPPEN.