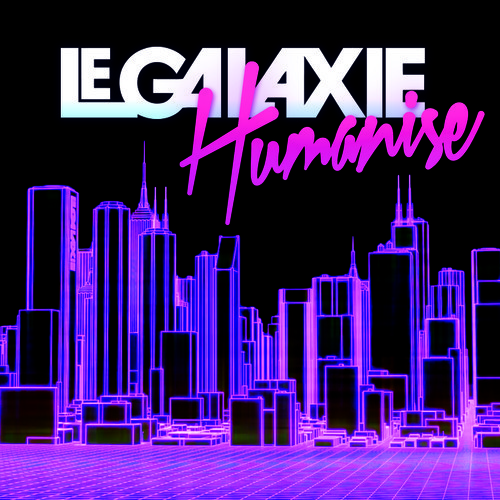 First Aid Kit are coming to Dublin in September

Well we’ve no idea what the new Le Galaxie single sounds like for sure just yet but we’ll find out on June 9th so that’s OK. For now though, the band have issued a remix by The Japanese Popstars of ‘Humanise’ and its a Chemical Brothers’ style gigantic stadium techno rework. Which is nice.