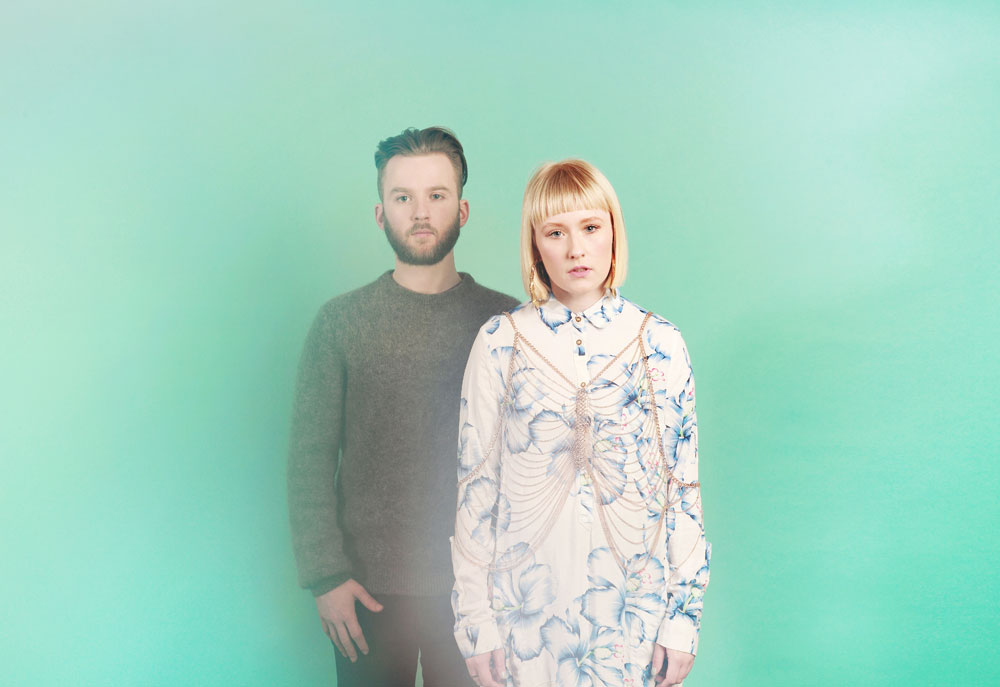 It’s May which means that the number of albums that start to get released go beyond what one person can capably handle (or write about) so as way as recommendation, here are five albums released this week or next I recommend you listen to:

The English band doing what they do best on their sixth album, delivering dance-friendly electronic pop jams with heart and a guest appearance from De La Soul.

For her first album in eight years, Ms. Murphy doesn’t quite return to dancefloor bangers a la Overpowered. Instead, it’s an avant-garde update that falls somewhere between her two sides – the disco diva and the Matthew Herbert-collaborating experimentalist. Murphy’s nuance and skill around melody keeps the sometimes meandering album, always pleasing.

It’s hard to believe Birth is Rachel Koeman and Ian Ring’s debut album such is are the high-quality productions they’ve made together over the last few years. In album format, both shine with Koeman increasingly becoming a lead singer and Ring, who I’ve said before is one of the most talented young producers in Ireland, pulls out an evocative bag of sounds that takes in sparkling synths, big bass, twisted vocal samples and arrangements that grow tall like canyons. Birth suggests these pair are carving their own niche into the electronic landscape.

Dara Smith and Ian McDonnell’s have been creating IDM or great deep electronic textured music you can sometimes dance to since before EDM was a twinkle. For their new album on R&S Records, the pair mine techno, house and industrial music that shakes and shudders with a healthy exploration. Some of it even sounds like early AFX.

Shamir – Ratchet (US only)

The Vegas androgynous singer’s debut is a glittering collection of electronic disco funk with some ballad switchups for good measure.

Album of the week: Shamir – Ratchet