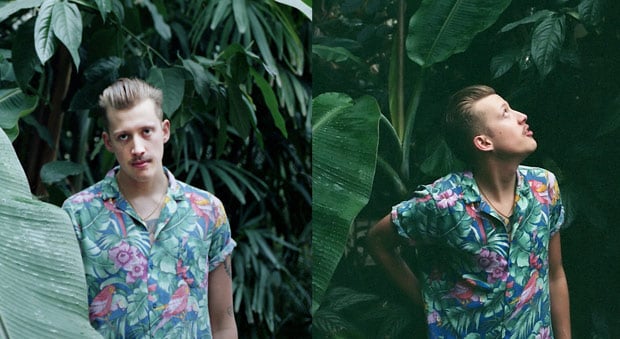 Meteor Camden Crawl Dublin takes place this Bank Holiday weekend in 15 venues (17 with comedy) around the city from Camden Street to Dame Street and beyond. See the timetable and the bands playing the Nialler9 night along with the other hosts over the weekend. Join the event page for more updates too.

On Sunday night in the Village following Three Trapped Tigers, Orlando Peter FitzGerald aka Orquesta will be DJing before Darkstar take to the stage. Orlando’s put together a Soundcloud set of music suggestive of the kind of thing you can expect from him. His tropical-leaning bass-heavy electronic style is full effect here with tracks from Romare, Murlo’s remix of Mohammed Alidu, Mano Le Tough, Imo Brothers International Band, Kingdom, Ciara and a Justin Timberlake bootleg from King Kong.

Orquesta’s off to the Red Bull Music Academy New York shortly and we can expect collaborations with Kid Smpl and Lido Pimienta soon also. Enjoy the mix:

Meteor Camden Crawl Dublin is back for 2013