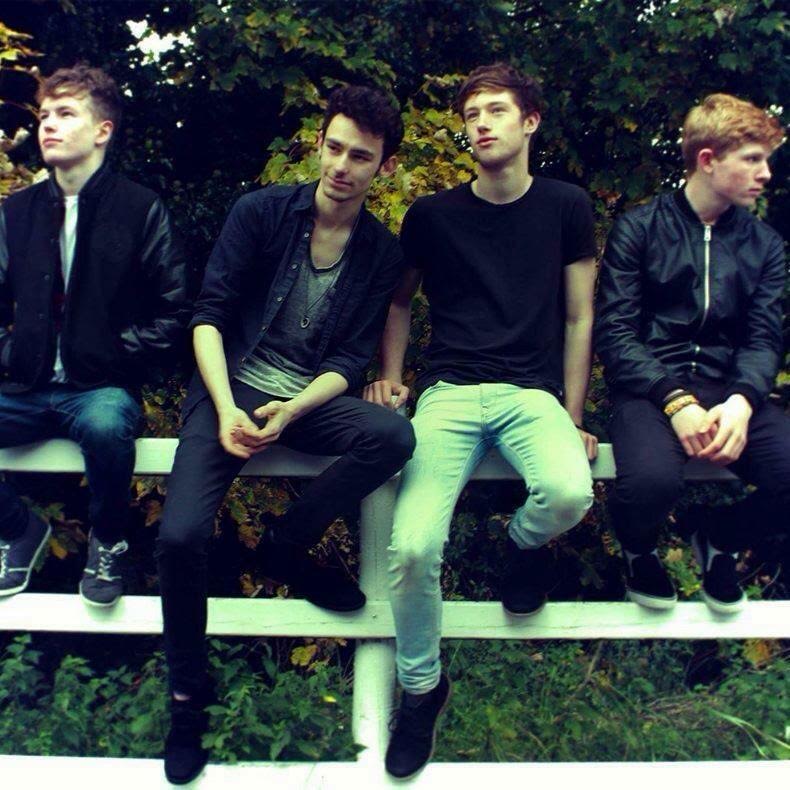 The Lumo Club DJ Chart – our second night is this Saturday

They might still be in school, but that’s not holding back the four lads in Monaghan band Litehouse, who are aiming to make a dent in music.

The band recorded their debut single ‘Black Cats’ with Declan Legge at Big Space Studios and it came out last Friday. The song is an impressively melodic and well put-together indie-pop song that has parallels to the early singles from the Mullingar band The Academic.

I Have A Tribe – ‘Medicine From Calgary’