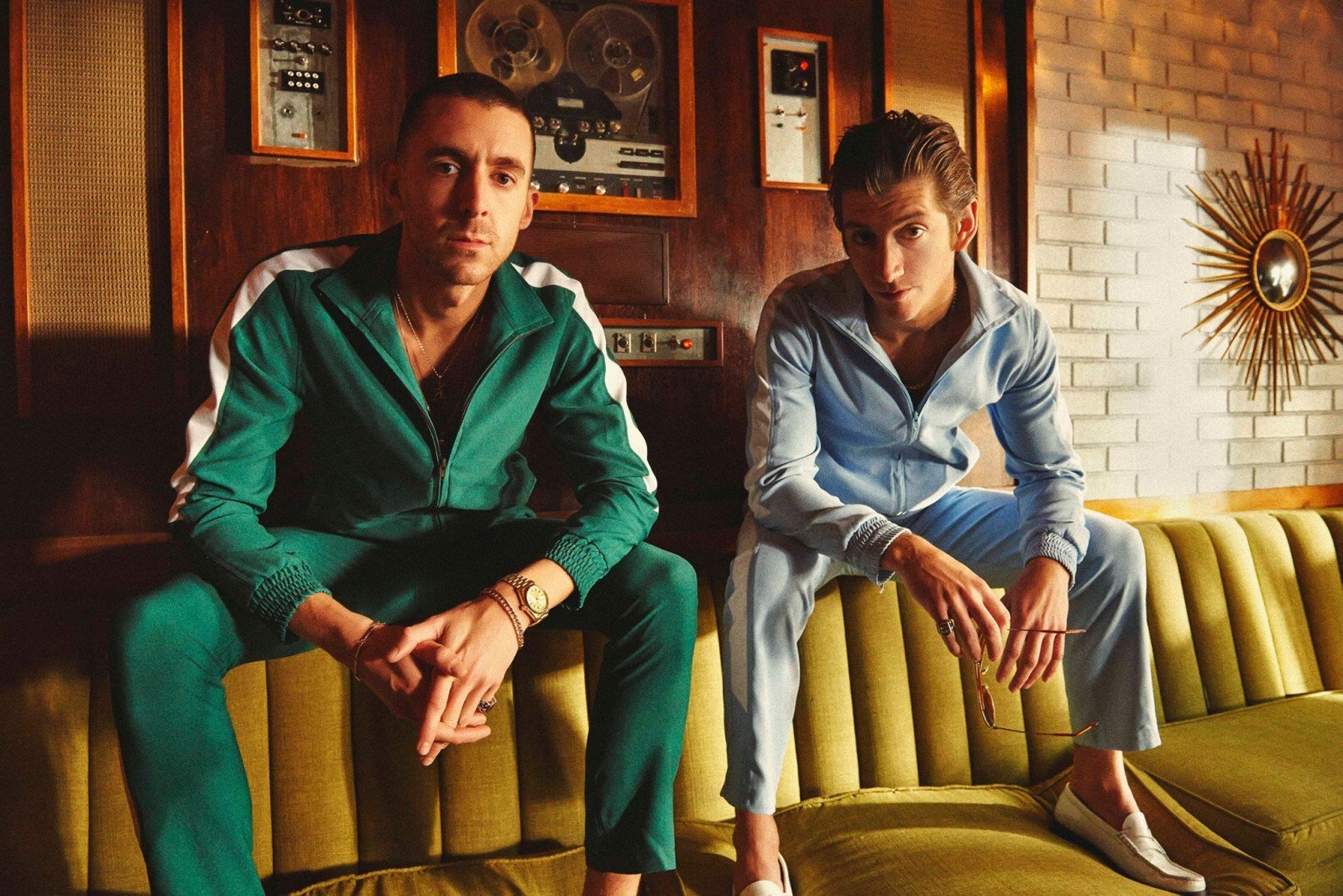 Arctic Monkeys’ Alex Turner and Miles Kane have returned to their Last Shadow Puppets band to release a second album.

‘Bad Habits’ is the first single from the album, to be named, produced like the first one by Simian Mobile Disco’s James Ford. The song has a spiked psych-punk aggression to it matched with Owen Pallett’s swirling Bond-esque strings.

The band are playing Coachella so we expect more live festival dates later this year.

The duo’s last album together was 2008’s The Age Of The Understatement.