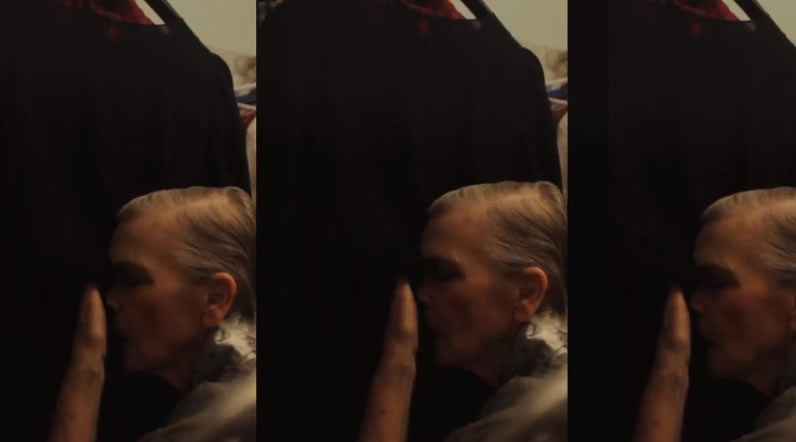 Update: A video/short film for the track by Marit Østberg is now up. Also, Shaking the Habitual is 100 minutes long.

The weight of expectation lies heavy on The Knife’s return. Absence makes the heart grow fonder which means when a band does eventually return after a succession of projects (Oni Ayhun, Tomorrow In A Year, Fever Ray), the heart gets in the way. ‘Full Of Fire’ is not an easy piece of music to digest. Good. I suspect it will be a couple of weeks before I really know what I think of it. What I do know is what it sounds like: a nine-minute throbbing/ throttling techno cut filled with discombobulating electronic rhythms, discordant melodies and vibrating percussion. It sounds at once like Nine Inch Nails-style experimental electro-rock, industrial techno and experimental composition (i.e. – the sound of a gate swivelling on its hinges). It’s sounds like The Knife: ridiculous, heady and otherworldly. Out of context, it’s an interesting piece of music. I look forward to hearing it in its correct context when we do get to Shaking The Habitual.