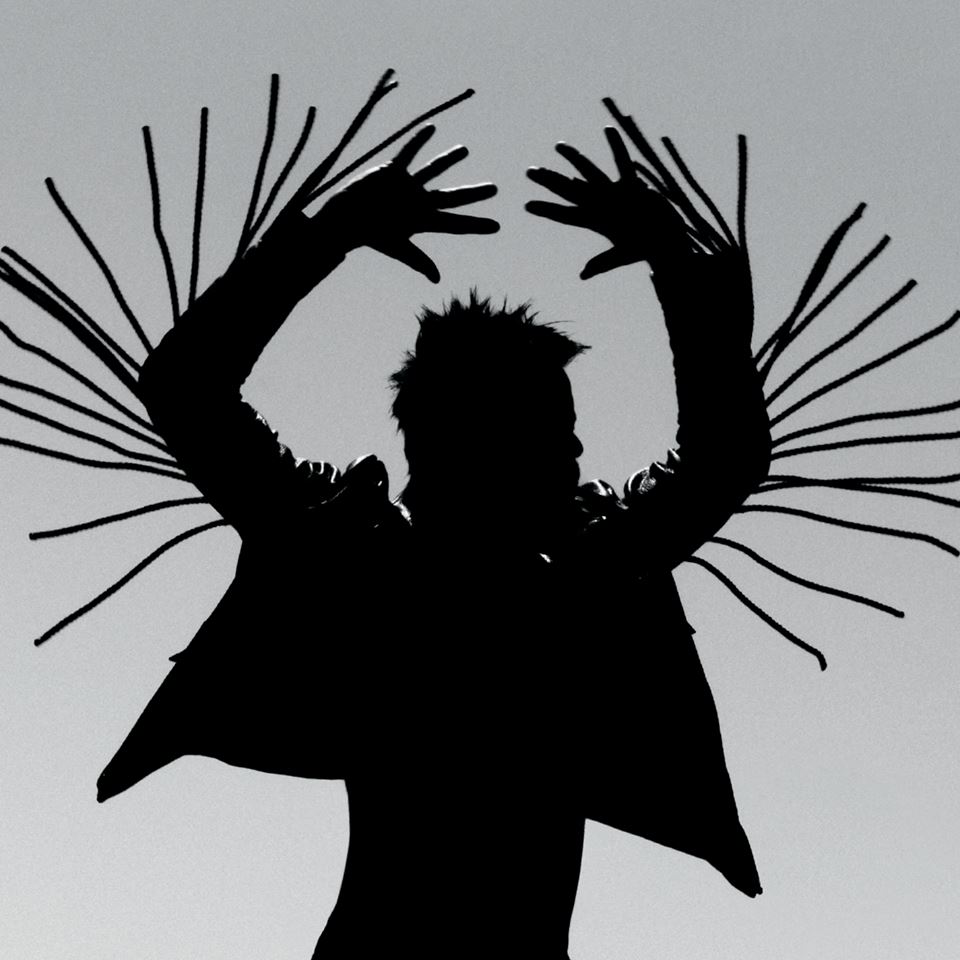 ‘To The Top’ and ‘Old Love/New Love’, two of the three songs we heard from Twin Shadow’s third album Eclipse in advance so far indicated that George Lewis Jr had reached a new clarity in his songwriting.

Prior, I always found Twin Shadow’s live shows to have that direct connection where his music was shrouded in ambience, much like Eclipse’s first single ‘Turn Me Up’.

Those two songs show that Lewis Jr can right a great pop hook and Eclipse is the sound of him embracing that clear tone in fresh ways. Aside from those there are standouts like ‘Alone’ a soulful duet with Lily Elise, an anthemic ‘When The Lights Turn Out’, the dark-gilded electro-pop of the title track and the skyscraping call of ‘I’m Ready’.

Nialler9 has an exclusive stream of the album right here before it is released on Friday March 13th.

Lewis Jr had this to say about the album:

“My whole world seemed to come apart during the recording and touring of my first two albums. It seemed to break off into two large chunks; one relating to self-awareness and confidence and the other being a desire to seek out the best in people around me. They began to drift slowly away from each other. Balancing the two became an almost impossible task and I feared having to choose on or the other. Before the start of the recording of ECLIPSE I felt these things pull even further away, and in thinking I had lost both, I felt a deep solitude. When I began recording in the Hollywood Forever Cemetery (where I built my studio), I forgot about these things and focused only on what was in front of me: practical things, mundane things, thinks that simply kept me busy and not bored. Without realising it during this period, the things I lost hold of began to move towards each other again. Through this shift many things began to re-establish themselves; including loving relationships, a strength in the dynamic between my mother & I, as well as energetic states of mind and general excitement to play music. Things were aligned again without me trying to control them.”

First listen – The Go! Team – The Scene Between