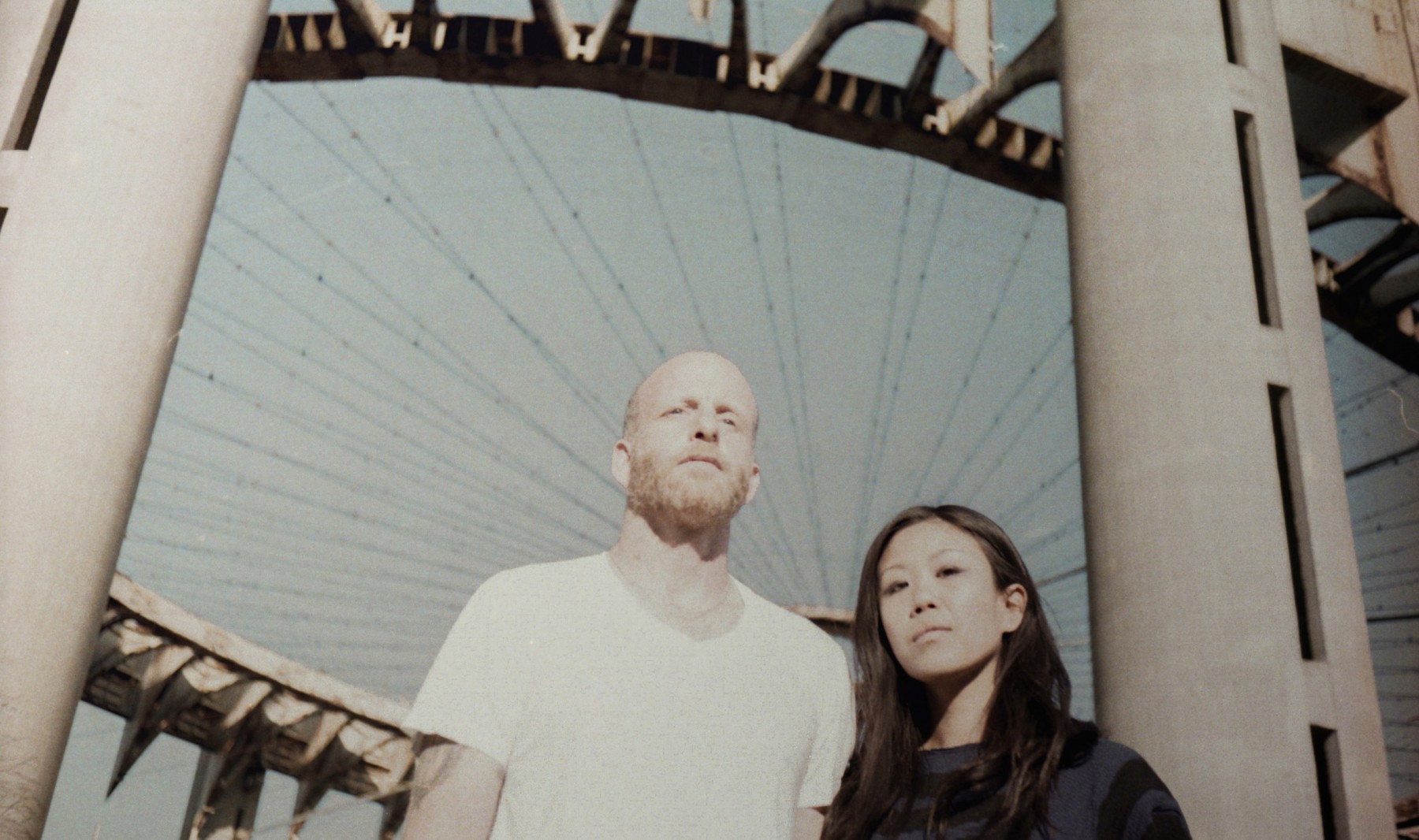 
Juan Maclean and Nancy Whang have been on a roll of late, on a series of a singles leading up to their new album, In a Dream, out on DFA Records next month out September 12/15/16. It’s a solid electro-disco groover with Whang providing some stellar vocals.

“This is a song about being stuck, paralyzed and unable to move forward, the sort of self-imposed distress that causes you to take five years to make a new album,” says Juan. 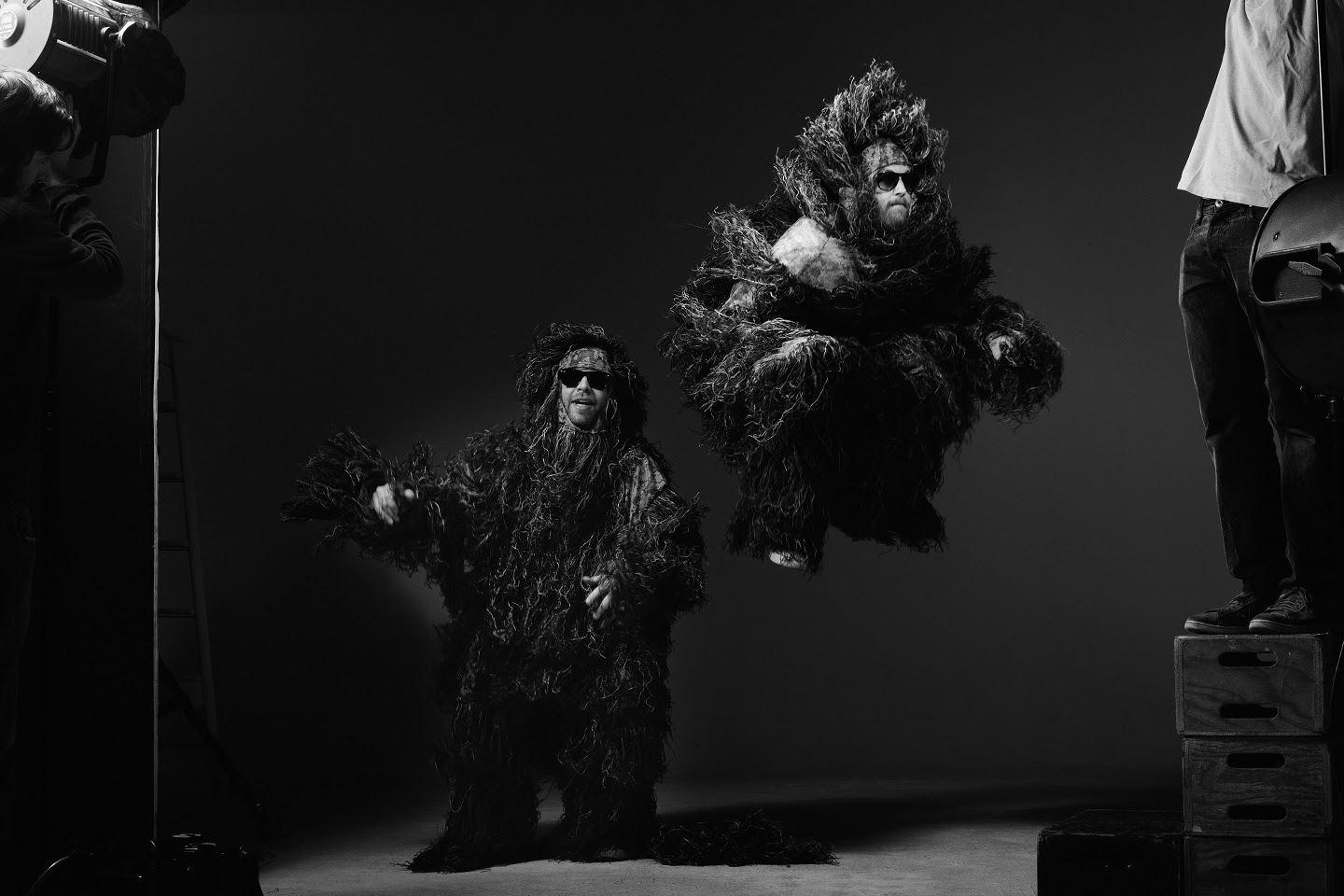 Pat Mahoney and Dennis McNany’s Museum of Love project have a self-titled album out on October 13th on DFA.’In Infancy’ is a Hot Chip-style dance tune with spiralling reverbed vocals.

Darkside to go dark for a while, share two new tracks