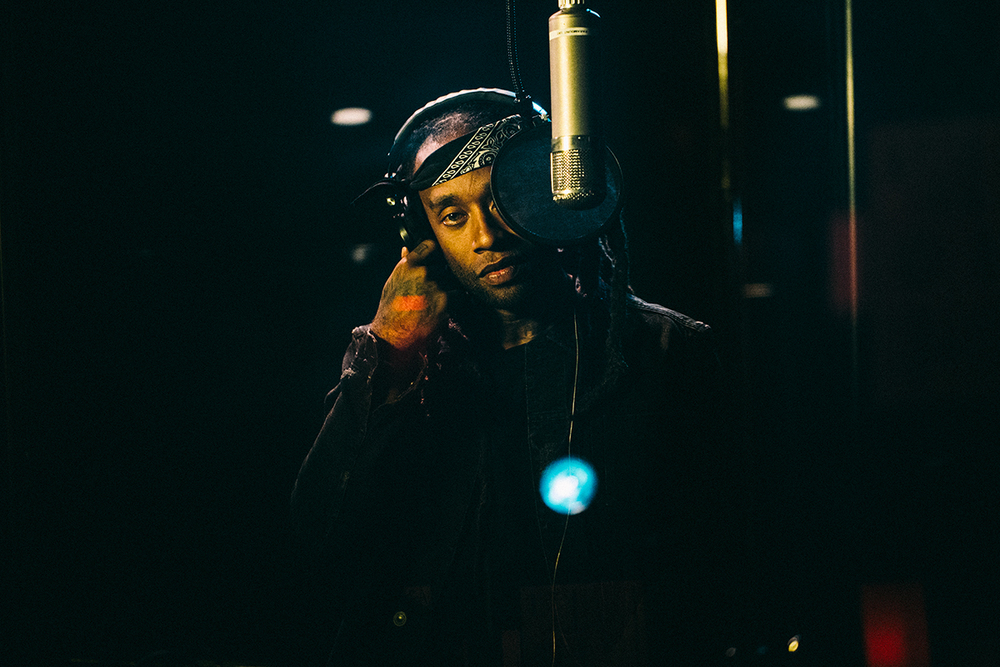 
Ty Dolla $ign and HWLS were asked to make a song together by a big brand that was shot by Yours Truly. The track the pair made together has an Irish connection via a sample of ‘Dolls’, a song from Solar Bears’ debut album She Was Coloured In.

Solar Bears aren’t sure how the sample was found by the pair but it’s an interesting nugget for a song from a huge American rapper and an Aussie producer (who is also known as Ta-Ku). Watch the process below and hear the full track:

In other Solar Bears news, the pair made an Upfront live mix for Boiler Room that is largely made up of unreleased material and it’s a free download too.

On the Ty Dolla $ign tip, this tune is my guilty pleasure (because the lyrics are cringe)