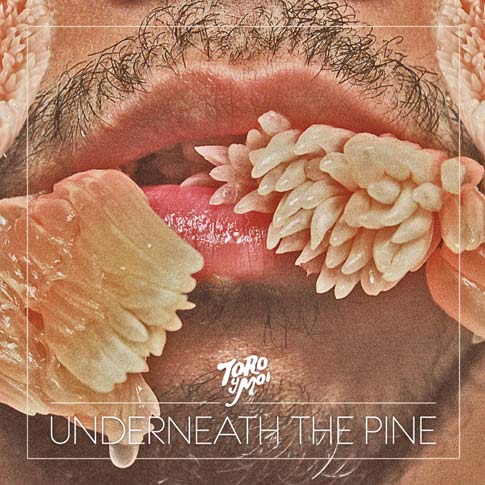 Urban Outfitters are currently streaming Toro Y Moi’s second album Underneath The Pine. The album is released on February 18th in Ireland, 21st in the UK and 22nd in the U.S. Buy it from Car Park.

Plus, here’s a new video for ‘New Beat’ directed by Scott Ross.

Here’s his FACT mix in case you missed it.