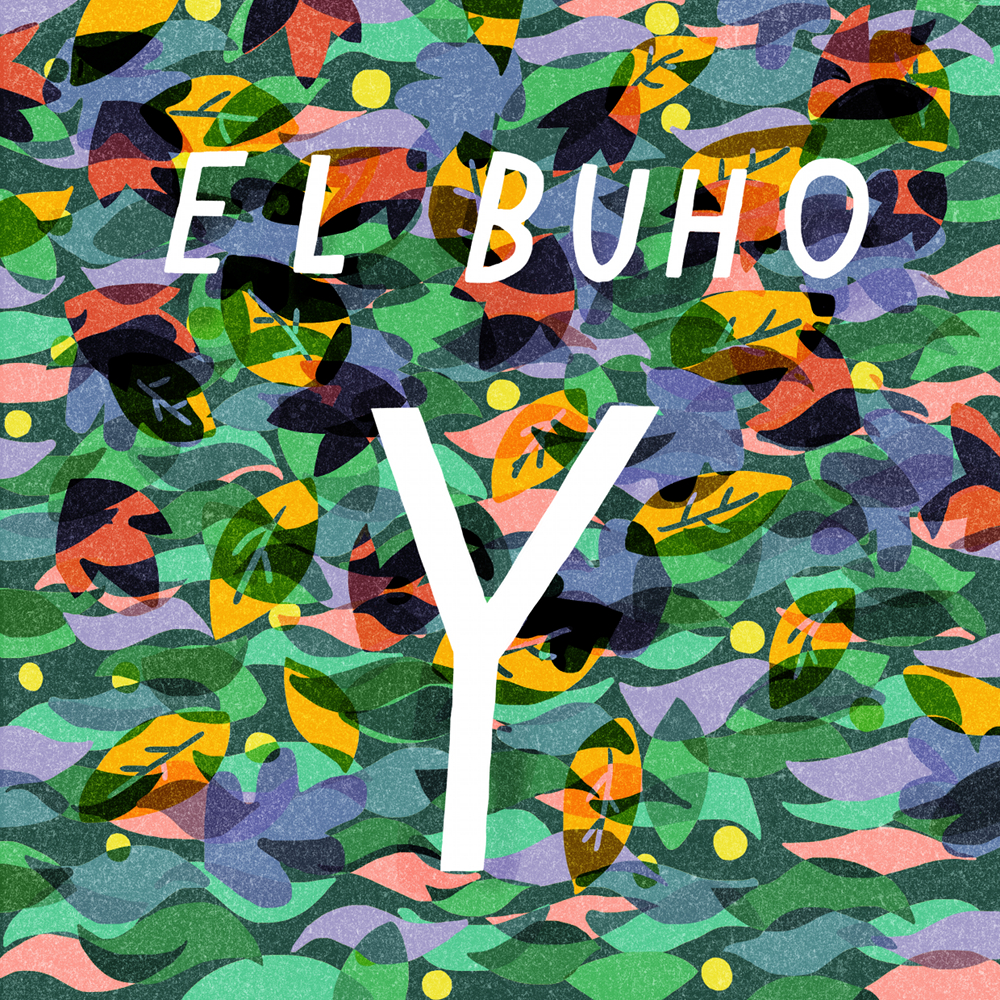 The howling gales and biting cold may be gathering outside but the in the confines of a pair of headphones, Autumn and Winter don’t have to have a cold aural companion. Robin Perkins’ EP as El Buho is just the thing to transport you away from all that, taking you to warmer chilled climes. The Y EP is released on Meles Meles Records, the label of Orquesta, who is no stranger to tropical tones himself.

The Amsterdam-based English producer’s music formulated his warm synth and electronic sounds after a year spent in Buenos Aires. Y means water in Guarani and Tupi – two indigenous-based languages native to Paraguay and Brazil. While there are clear South American tones here, it’s Perkins’ adopted city of Amsterdam with its canals and rivers that influenced his textures. The result is a six-track EP very much indebted to the things we associate with the darker colder months: raindrops, puddles, ripples, splashes and trickles.