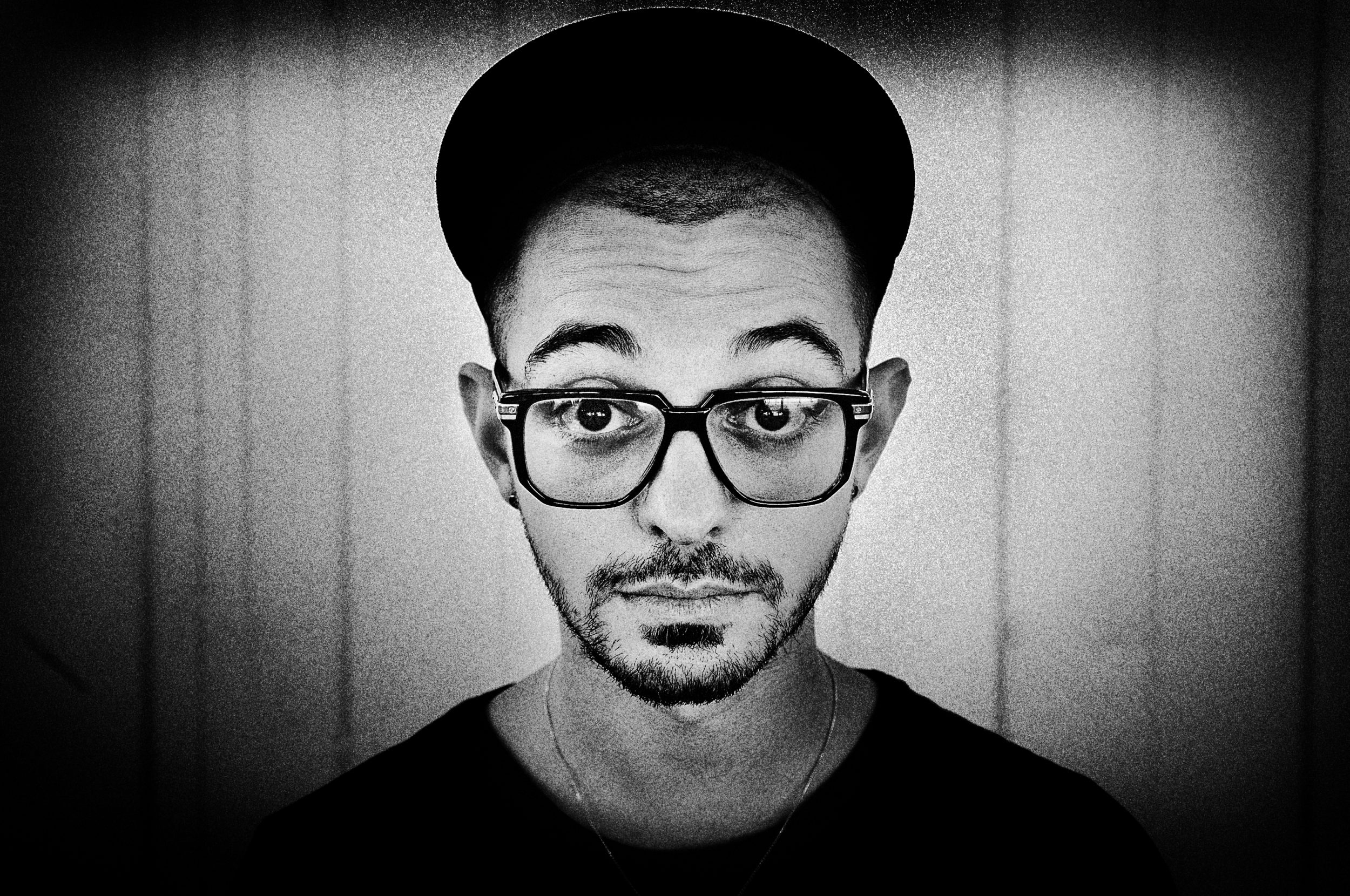 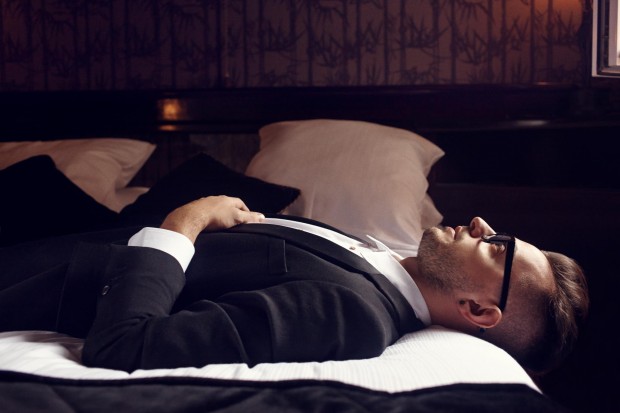 Vito De Luca aka Aeroplane, has been one of the most in-demand DJs at festivals for quite a while now. The Italian/Belgian’s nu disco chops are well established and hasn’t let up since The Magician left the Aeroplane name a few years ago after the release of their debut We Can’t Fly.

Vito released In-Flight Entertainment, a compilation on his own Aeropop label, remixed Justin Timberlake, and his regular mixes on Soundcloud have kept him present.

This weekend, Aeroplane plays the Bacardi Oakheart stage at Indiependence Festival and in honour of that fact, Vito told me about some of his favourite tracks which are below accompanied by links and Soundcloud playlist.

What is your favourite Italo-disco tune?

The song you’ve been opening DJ sets with?

Man, all of them.

Something by Imagination. ‘Just an Illusion’ or ‘Music and Lights’.

The Preatures – ‘Is This How You Feel?’ (Classixx Remix)

It was my last song. It’s really slow and mellow but has some sort of inner power in it that still got people to scream.

Lately it’s been Mayer Hawthorne’s new album. On a bigger scale, anything by Michael Jackson.

Your first vinyl purchase and why?

It was Step Into The Dark by Marc Moulin. Marc Moulin is a belgian artist who was part of Telex, a really influential Belgian band. Why ? It was brand new at the time, walked in the store to buy my first vinyl and I liked that one.

 A song guaranteed to get people on the dancefloor ?

An old song you play at DJ sets regularly?

Pink Floyd – ‘The Wall’ or my remix for Friendly Fires which is getting pretty old now.