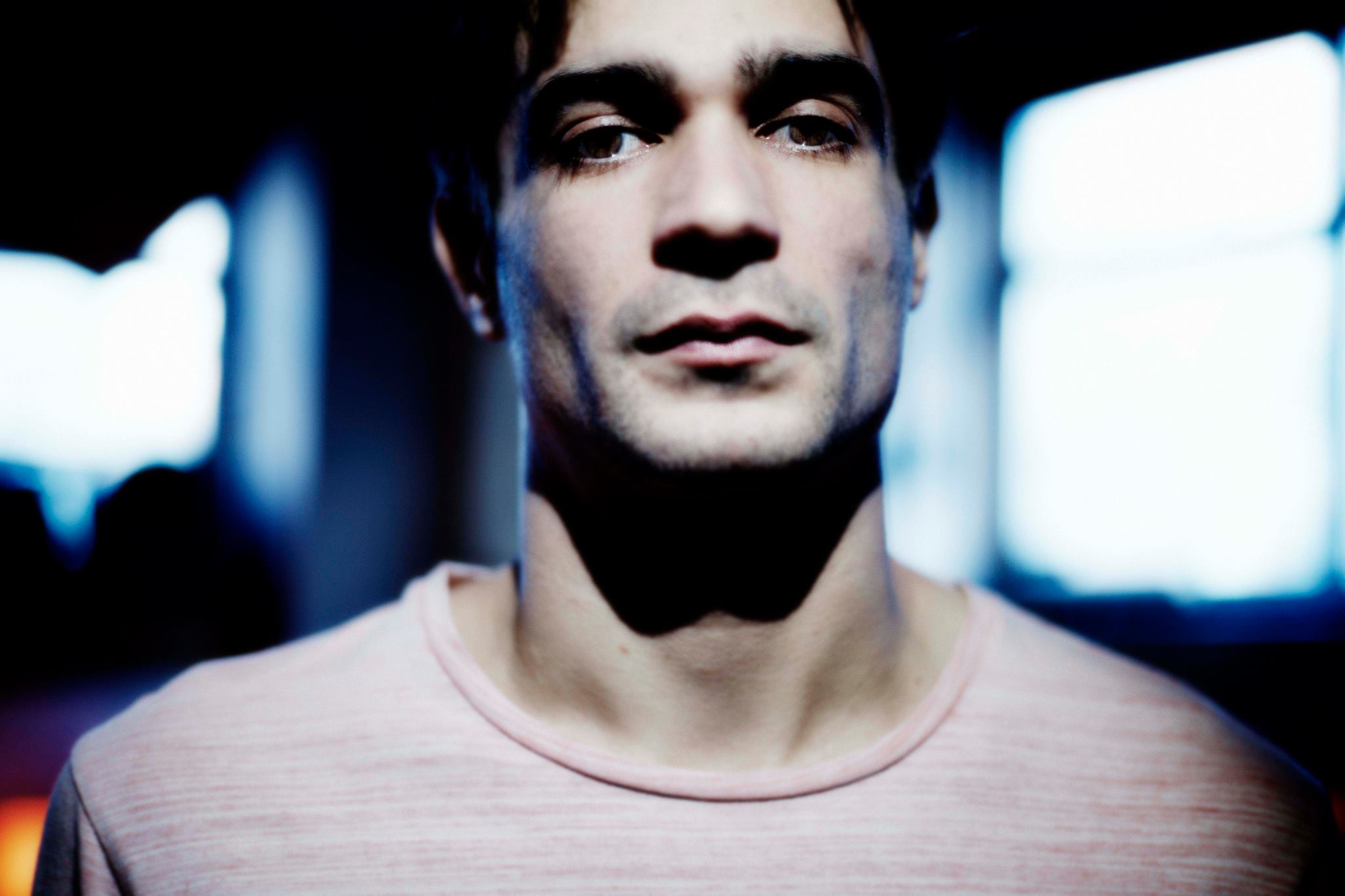 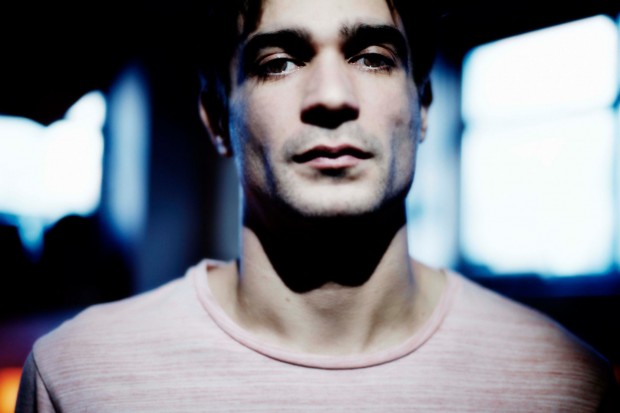 Jon Hopkins has just released a solo career highlight with Immunity, an album of minutely constructed minimalist maximalist techno. You can see him live at Body & Soul on Sunday night at 11.45pm at the Midnight Circus. Below you’ll find a Spotify playlist of tunes collated from the various answers, also below, Jon gave me about songs that inspired Immunity, his favourite remix of the year, a sad song he loves, an album he’s been recommending others and much more…

What songs from other artists inspired your recent album?

‘Collider’ from Immunity, or maybe this new track I’ve done with Hayden Thorpe from Wild Beasts, which is coming out in July. It’s a cover of ‘Goodbye Horses’ by Q Lazzarus. It’s dark.

I’m not a disco man. ‘You Are Always On My Mind’ by The Pet Shop Boys is the closest thing I can think of.

Remix of the year so far?

Alex Lau’s remix of Kalendula by Bodyscrub. I love this.

The song in your set that gets the best reaction? Why do you think that is?

‘Open Eye Signal’ or ‘Light Through The Veins’. People are more familiar with them possibly. Also they both have this hypnotic quality, I hope.

I don’t really DJ but if I did I would always play ‘Snooze 4 Love’ by Todd Terje, possibly even twice per set. I don’t think it’s possible to listen to this song often enough.

The 61 minute version of ‘Thursday Afternoon’ by Brian Eno. It’s an entire world, particularly on headphones.

Your song of the year so far?

‘Reach For The Dead’ by Boards Of Canada. I was actually underwhelmed when I first heard it but for some reason I keep finding myself listening to it again, and again.

Randomer. He’s quite new to me anyway. I heard this ferocious track Brunk a year or so ago and have been into his stuff ever since. Also really into the new Koreless stuff.

Yore by Evenings. Has a real magical quality.