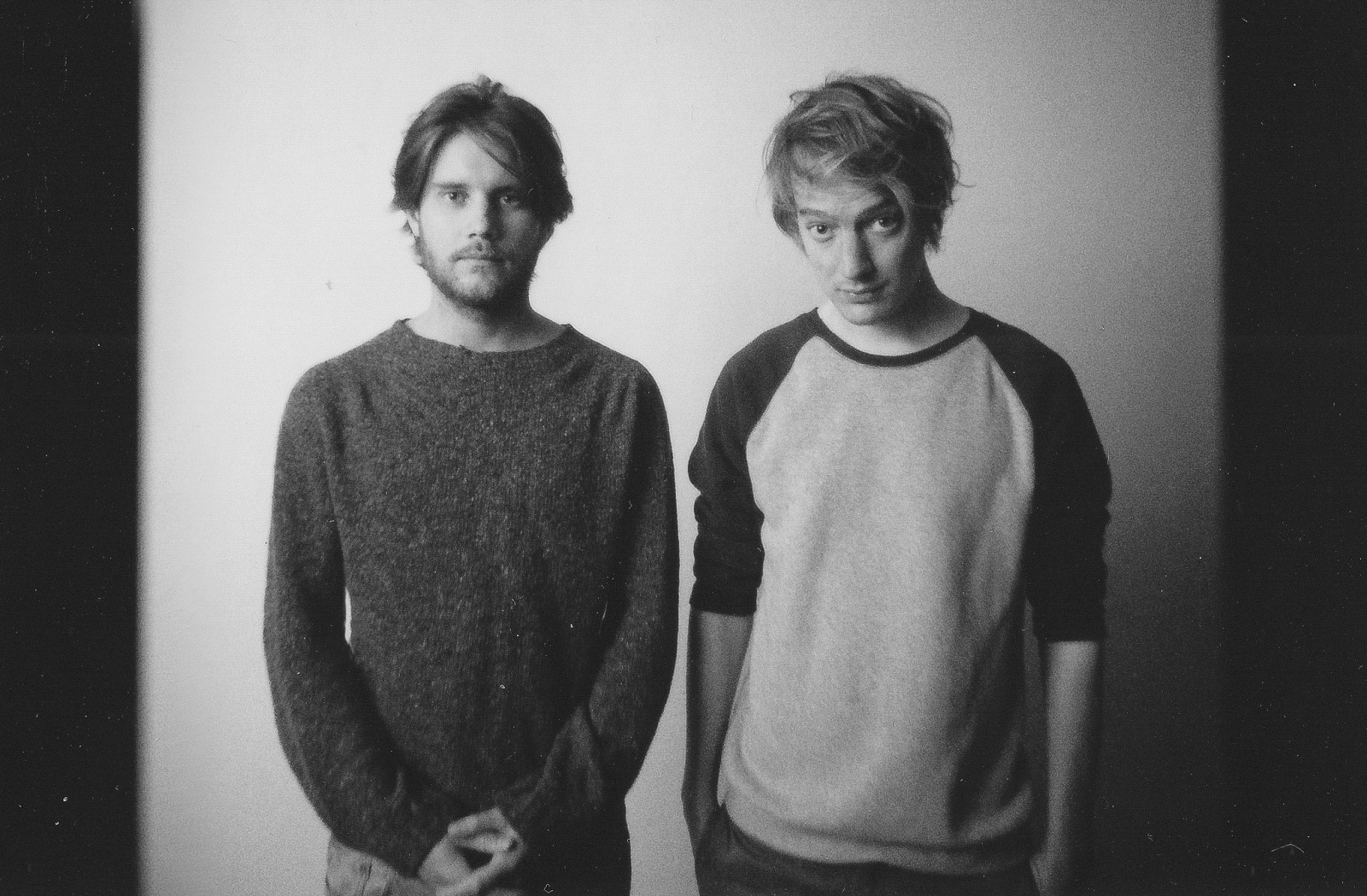 The Dutch duo Weval impressed with their debut EP Half Age, on Atomnation in 2013, which features the monster track ‘Detian’. Since then, the skyscraper house duo have released their latest EP on Kompakt (hear it below) and the pair are in town on Friday night for a live show in The Pygmalion. You can win tickets for it in the gig guide but here, Merijn and Harm tell us about some of their favourite records.

We’ve made a live edit from ‘Thinking Of’ that we really like. The original is calm; the live version is much more sturdy and it quite a ‘moment’ in the set.

What song have you’ve been opening DJ sets with?

What’s your go to disco track?

Harm: When I was sixteen I started buying vinyl records. I’m not sure if it was the first one, but it definitely was one of the first: Spektrum – ‘Kinda New’ (Tiefschwarz mix).

Merijn: Michael Jackson – ‘Bad’. I was eight, and a really big fan. Still am.

A song guaranteed to get people on the dancefloor?

One time we played ‘Versions’ of Moderat, which was way too deep for that moment. The sound system wasn’t that good either, so it just didn’t work at all. Not that everyone disappeared, but let’s say it took a while before we were at ease after playing that track.

Biggest influence on your own music?

That’s a tough one, there are so many but if we have to name one, it probably will be Radiohead. They are one of the few bands who tend to reinvent themselves every time they release an album.


A new artist are you most excited about..

Simeon Ten Holt – Canto Ostinato. Minimal classic music, if you don’t know it yet it could make for a nice discovery.