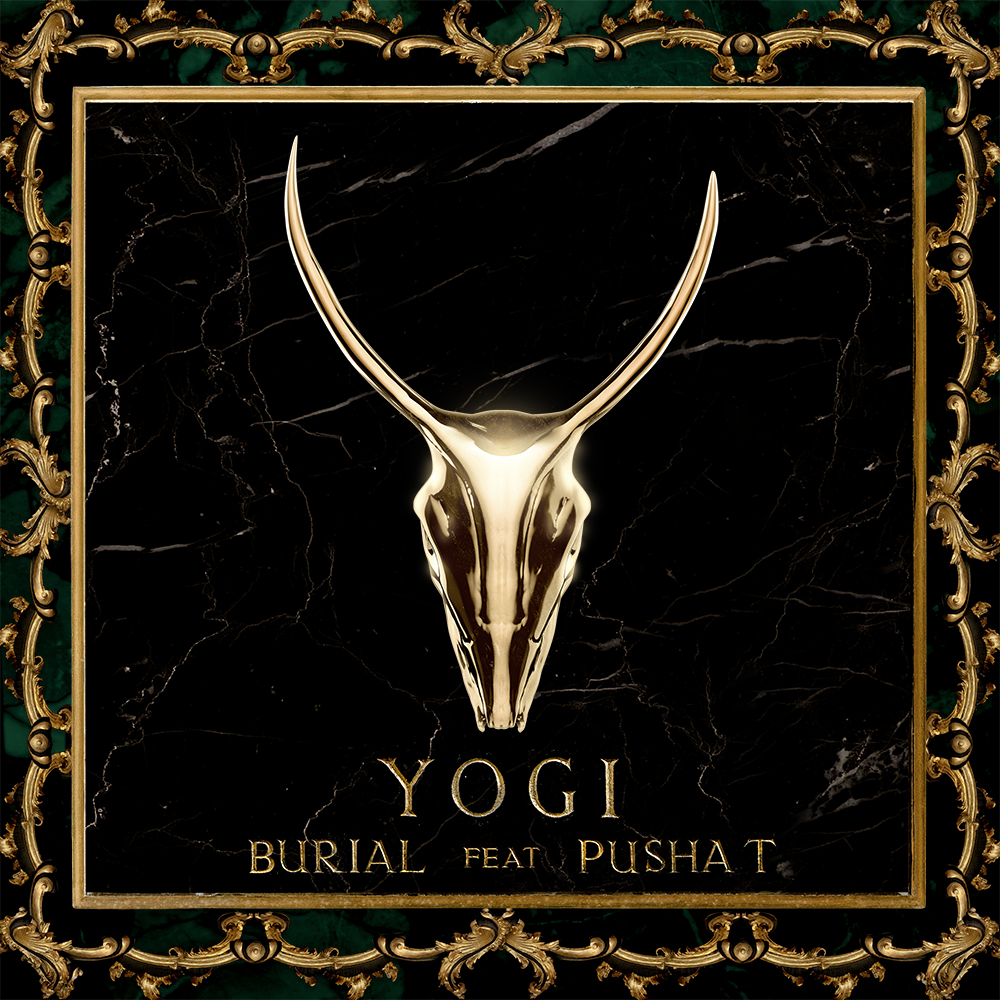 London bass-heavy trio YOGI pulled off a major coup by having Pusha T on their huge ‘Burial’ single, no doubt helped by their presence on Skrillex’s OWSLA label. Their debut EP is out on May 5th but before that we asked them what songs are floating their boats.

1. What song(s) have been inspiring your new material?

Blake: ‘Partition’ by Beyonce and ‘Coast Is Clear’ by Skrillex ft Chance The Rapper.

i/O: There are way too many to mention but I’ve been listening to Beyonce- ‘Partition’, Drake – ‘Trophies’ & Common – ‘War’ a lot this week.

2. A song that you remember from a particularly good club night recently and why?

i/O: If the night was really that good, I usually can’t remember anything.

Yogi: Some crazy track that I heard in Miami, I don’t know the name of it! I Been trying find it so I can put in our set, I’ll let you know when i find out.

4. Favourite song to wake up to?

5. A song you have discovered/heard in a club, gig or mix recently that blew you away?

i/O: Its old but I heard ‘I Cant Stop’ by Flux Pavillion in a mix recently. I’d forgotten how massive that drop is.

Yogi: Aaliyah – ‘Are You That Somebody‘ if that counts…

7. A song guaranteed to get people on the dancefloor?

8. A song that’s always likely to get played when you DJ?

Blake: Skrillex and A$AP – ‘Wild For The Night’

9. An old song you play at DJ sets regularly?

i/O: The first verse from ‘Warning’ by Notorious B.I.G

12. Favourite rapper of the moment?

14. A new artist are you most excited about..

15. An album you’ve been recommending to people?

16. What song did you hear this year that you wish you’d written?