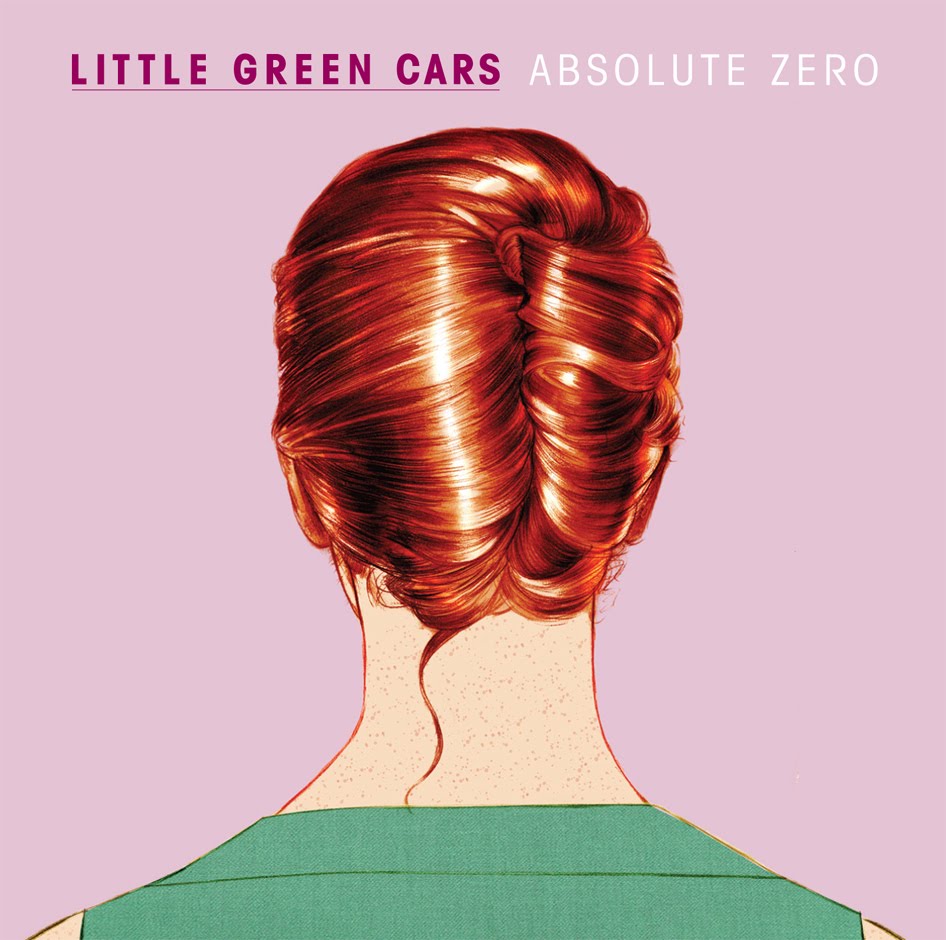 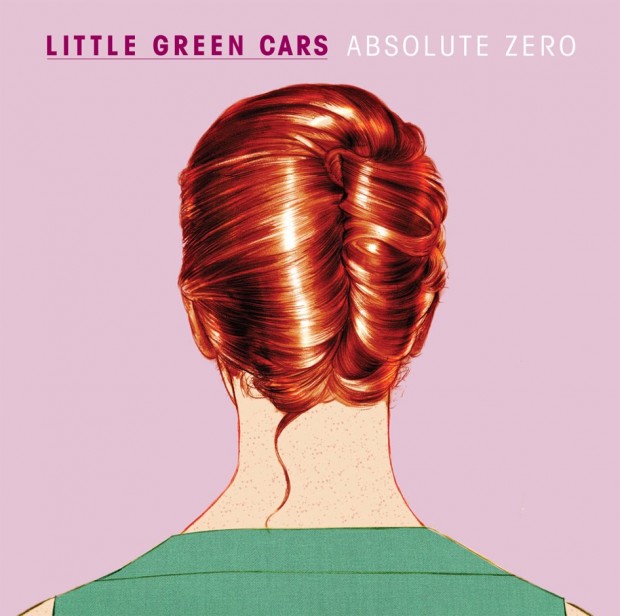 My first experience of Little Green Cars was of a ragged but talented bunch of musicians participating in a naff battle of the bands competition for teens in 2008. Back then, the lack of focus was obvious, as was the talent.

Five years later, the band are poised to become one of the most loved new bands of 2013, not just locally but worldwide thanks to industry deals and connections in the US and UK. Their ascent has not been sudden, their rise has been meticulous. They took time to hone their songs, writing 70 of them in the lead up to this, the band’s debut album.

Absolute Zero is as accomplished as one could hope for a first big release. It establishes the band’s music as a concoction of the classic sounds of rock, folk, roots and Americana. Anyone who’s seen LGC live in the last few years will have experienced the depth of their powerful harmonies; which can really stun when they perform them in cascading fashion. There’s plenty of all-in harmonies on Absolute Zero, it’s the band’s most recognisable collective asset right now.

Much of the album’s first half ‘Angel Owl’, ‘The Consequence Of Not Sleeping’, ‘Big Red Dragon’ could be described as harmony-driven bright band rock lead by Stevie Appleby’s quivering vocal. Appleby’s voice is young and stretched which has its own charm when delving into themes of identity, love and relationships.

‘Red and Blue’ is the album’s surprise. Appleby’s decision to employ the use of a vocoder on it is a brave one. The song’s hypnotic church organ and otherworldly voice is reminiscent of the Bon Iver’s ‘Beth/Rest’ and all that came before that.

Faye’ O’Rourke voice has a considerable wallop across the album so much so that her presence is the single most pleasing thing about it. She has a voice full of big emotion and high range in which to convey on-the-brink feelings. On ‘My Love Took Me Down To The River To Silence Me’, she is a live-wire vocal performer. On ‘Please’, O’Rourke’s voice is so gorgeously dominant, like all great singers, it’s a magnetising, forget-everything else listen. On ‘The Kitchen Floor’, an album highlight, she leads the hurt procession of chorals to devastating effect on a song that recalls Fleetwood Mac and is one of the album’s transcendent highlights.

Occasionally, the album dips into melodic soft rock territory perhaps not helped by Markus Dravs’ pristine and polished production on some of the more straightforward songs on the first half. But there is a lot here to enjoy. Of the 11 songs, ‘Big Red Dragon’ is the only track that I could do without due to its simple vocal/melody lines and waahs but it’s still a pleasant track overall. ‘The John Wayne’ is Little Green Cars at their most anthemic, and when taken together with ‘Red and Blue’, ‘My Love Took Me Down To The River To Silence Me’, ‘The Kitchen Floor’ and the gentle Appalachian guitar lilt of closer ‘Goodbye Blue Monday’ are good markers about where Little Green Cars are at and where they could head to next.

When I talked to the band at SXSW for the Irish Independent, it was clear they are a group with the long-game in mind.“We are a young band and we want to one day be an old band,” Appleby said. Absolute Zero is that young band mining older sounds but creating something vibrant out of that. It’s still very much early days for Little Green Cars but they show they have the potential here for greater expansion, as well as enough great songs to build on to become that old band one day.

Daithí’s ‘Chameleon Life’ should be a pop chart smash hit