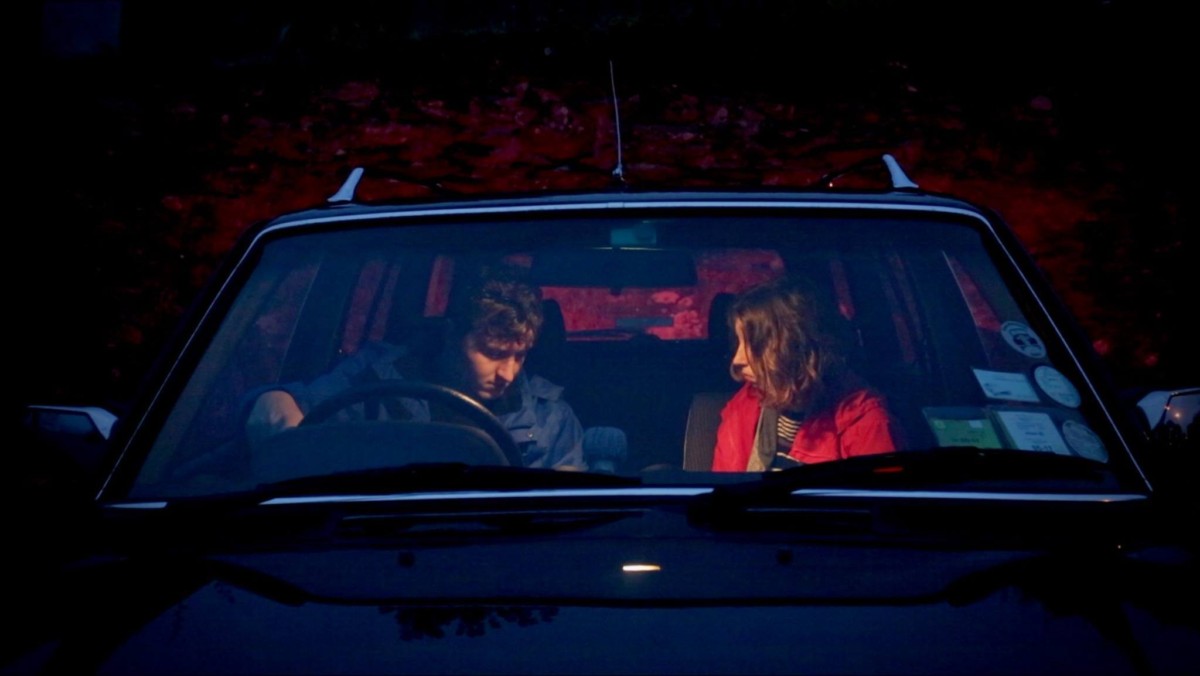 Previously announced shows at the The Grand Social in December this year are now sold out.

OVO’s DVSN are coming to Dublin