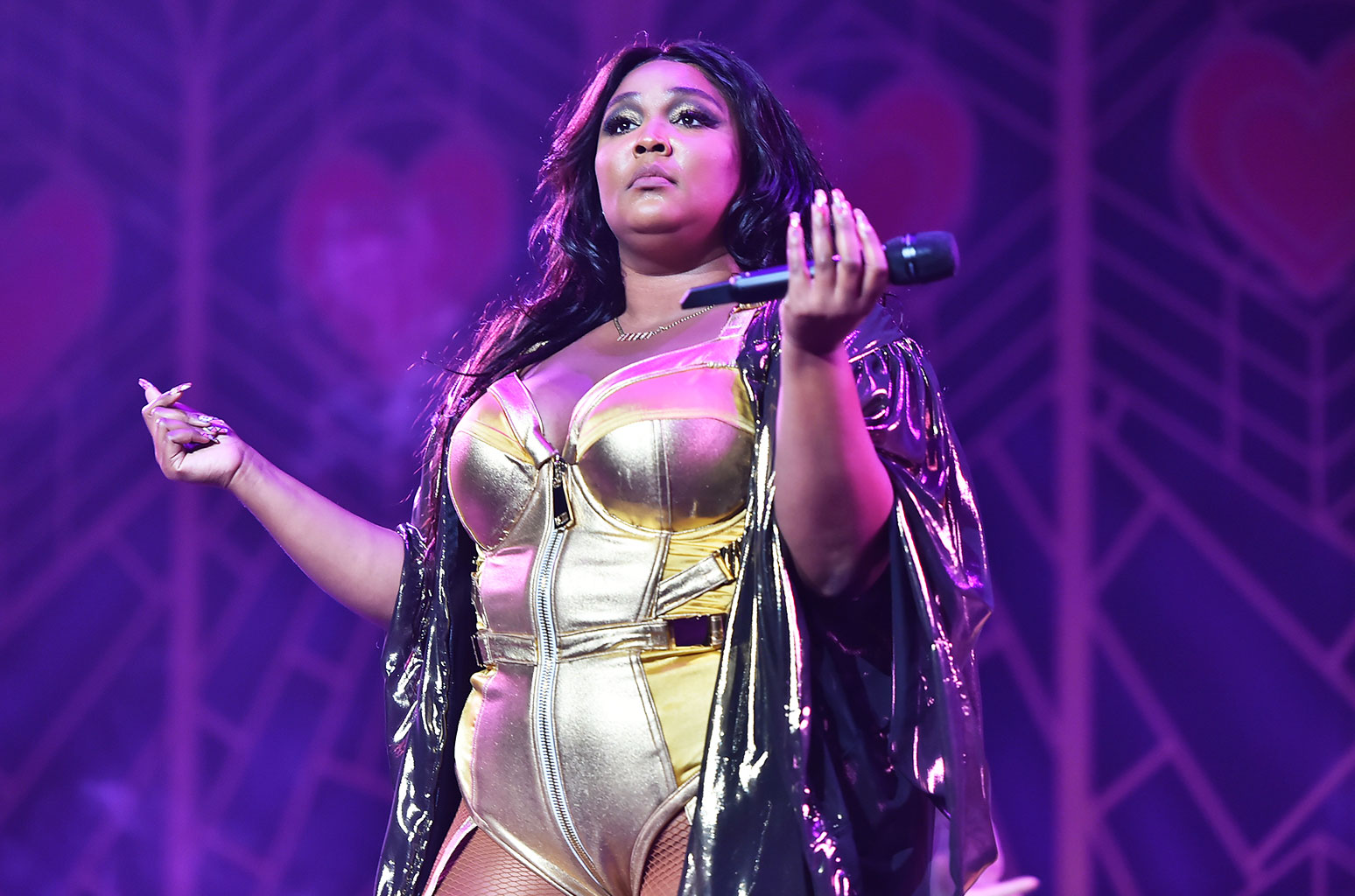 Another Love Story 2020 tickets to go on sale today

Melissa Jefferson aka Lizzo has been a curious cool artist operating on the fringes since she dropped her debut album Lizzobangers in 2014, having spent time in girl groups Lizzo & the Larva Ink, Grrrl Party and The Chalice and performing with Prince’s backing band 3rdEyeGirl’s album PlectrumElectrum in 2014.

Last year’s Prince-indebted ‘Boys’ intrigued but on the fourth day of 2019 in the year of our lord, Lizzo released ‘Juice’ and it set the scene for third album Cuz I Love You to be her breakout moment. And she hasn’t let up since. With the occasional misstep (giving out about music critics and delivery drivers) in the mix, Lizzo has dominated music with a bit of luck when ‘Truth Hurts’ originally released in 2016 gained popularity on Tik Tok along and became one of the biggest songs of the year on the US Charts.

Along with that sleeper pop hit, ‘Good As Hell’ (also released in 2016) saw a surge in popularity earlier this year. The world was finally ready for Lizzo.

Last night, Lizzo played Dublin for the first time in what will likely be the smallest venue you’ll see her for the forseeable future. A ticket for the Olympia Theatre was highly sought after due to its limited capacity, making the event one of the buzziest of the year and even Lizzo’s tour DJ Sophia Eris dropping pop, R&B classic and an original #lizzobanger, ‘Batches & Cookies’on warmup felt like an event way beyond the scope of what most support slots are capable of. Add that to the embrace that Ireland has given Lizzo this year including her own mural, and it felt like an EVENT.

When Lizzo herself does pop up in a metallic robe to sing behind a pulpit (the  stage was set up as the church) to deliver her night-long message of self-love, and body positivity flanked by The Big Grrrls, a group of plus-size dancers, it’s a refreshing sight, reinforced by snatches of Aretha Franklin’s ‘Respect’ and ‘Heaven Help Me’ (“Can I get an amen?” she asks fulfilling the self-care preacher role she embodies).

From there, it’s a set comprised almost entirely of tracks from Cuz I Love You like ‘Jerome’, ‘Crybaby’, ‘Tempo’ (“I’m a thick bitch, I need tempo”) with the title track punctuated by Lizzo’s tearful pauses that are part of the show but due to the visceral reaction to her presence, felt real. And it’s understandable. Lizzo is a boss, who has a magnetic personality that launched a thousand plus “woo-woo-woo” chants and declarations of fandom.

Whether Lizzo actually copped that Taoiseach Leo Varadkar was in the boxes to the side and directed “someone come get this man” at him is debatable but it’s part of a suite of closing highlights including ‘Truth Hurts’, ‘Good As Hell’ and ‘Juice’ that capped a life-affirming performance. Add in Lizzo’s “100% that bitch” gold sequinned costume and a rendition of ‘My Heart Will Go On’ performed on Lizzo’s trusted flute (which has its own Insta) that felt more like a celebration of collective self-empowerment than a regular gig. Last night, Dublin worshipped at the church of Lizzo.