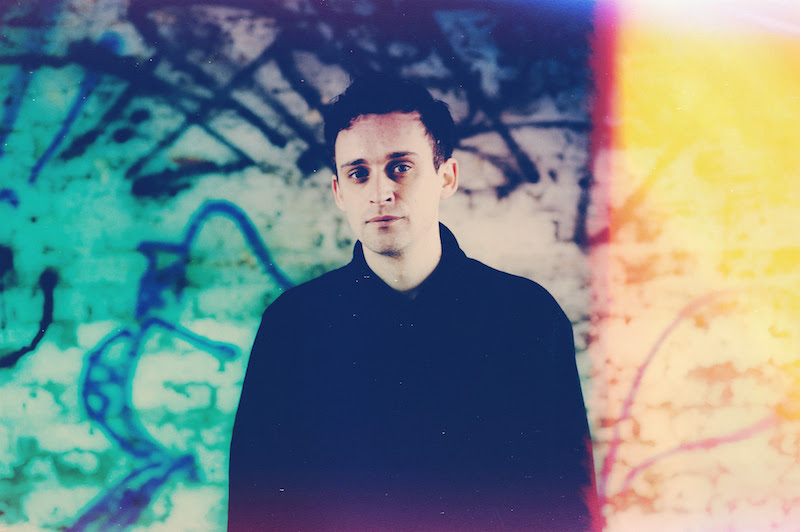 How To Dress Well – ‘Repeat Pleasure’

While his brilliant single last summer ‘Airglow Fires’ and previous albums displayed a more frantic electronic style, ‘2 Is 8’, our first taster from Lone’s new album Reality Testing out in June on R&S Records has more of a Bibio-style beat production feel and is distinctly happy (there are literally kids saying yeaah in unison). Definitely sounds like one for the summer playlist.

“I was listening to a lot of Detroit techno and old Chicago house that had the same grain and dirtiness to it as a lot of the hip hop I was listening to,” says Cutler of the genesis for Reality Testing. “That was the real spark – I wanted to make an album that had both hip hop and house beats, but that weren’t completely different from each other, that shared the same sort of vibe. I love the idea of two things sat side by side, but instead of it seeming like they’re complete opposites, [it’s more that] those two things could almost be the same thing.”