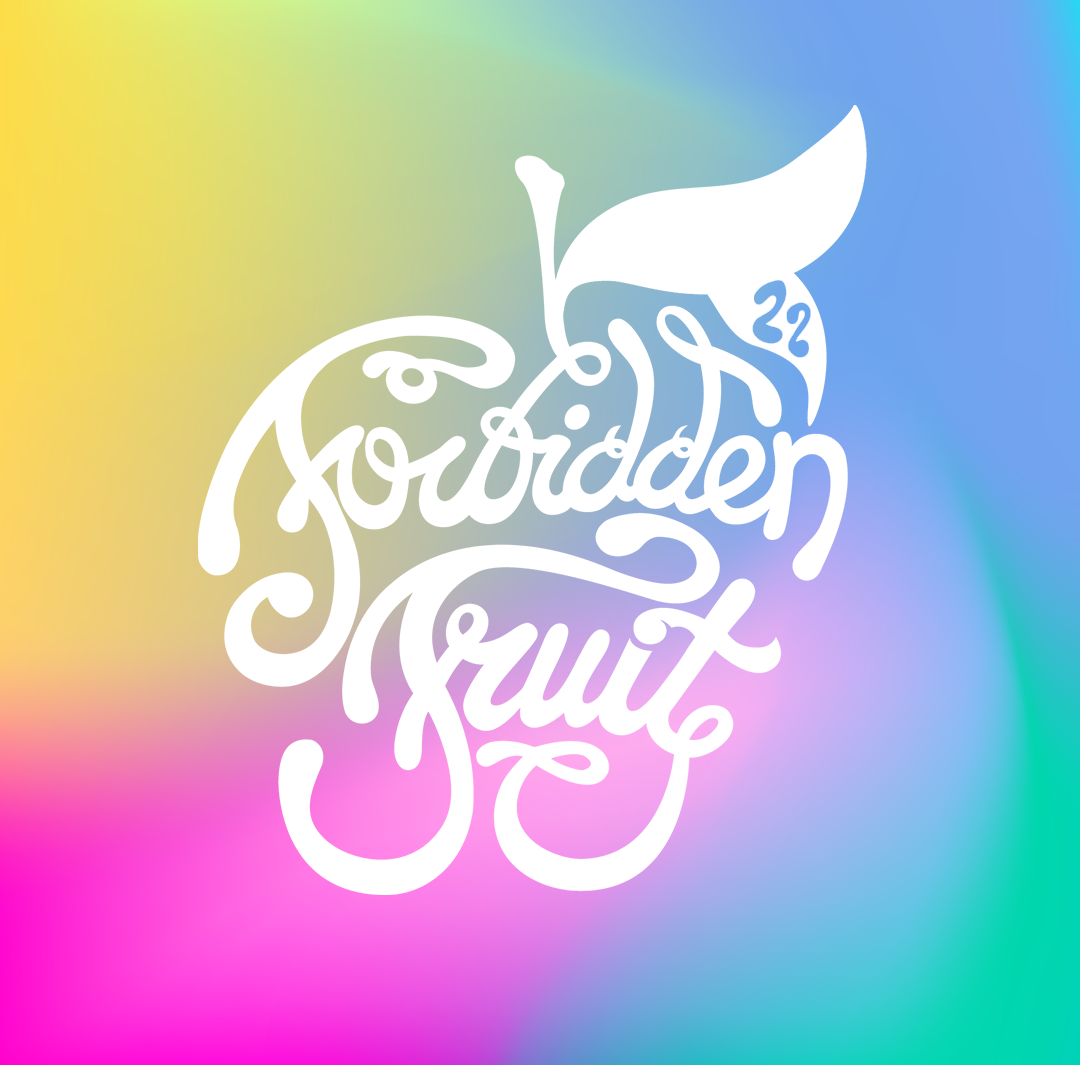 Nialler9 Podcast: Adele has some big feelings on 30

Forbidden Fruit has announced its 2022 lineup and it’s a big one heading toThe Royal Hospital, Kilmainham in Dublin 8 on the June Bank Holiday next year, Saturday and Sunday June 4th/5th.

Lorde is the big standout name, seeing as it’s the first time she’s ever played Ireland (mad). Bicep are bringing their stunning live show to the main stage, while reliables like Hot Chip, Peggy Gou, The Avalanches and Chet Faker are on the list. Locally, Kojaque heads up the lineup along with Biig Piig, Gemma Dunleavy, Malaki, and Aby Coulibaly and on the electronic from Jayda G, Floating Points and Folamour’s A/V show is on the way to Dublin.

It’s Forbidden Fruit’s 10th edition and tickets go on sale Thursday December 2nd at 8am,priced from €129.50 including booking fee from Ticketmaster and other outlets.

Presale tickets are available from Tuesday November 30th at 9am with a signup from forbiddenfruit.ie/tickets

Limited Weekend Instalment Plan tickets also go on sale via Ticketmaster next Thursday, 2 December at 8 AM priced at €35.00 spread across 4 payments.

Forbidden Fruit is again strictly over 18s. Subject to licence

Nialler9 Podcast: Adele has some big feelings on 30