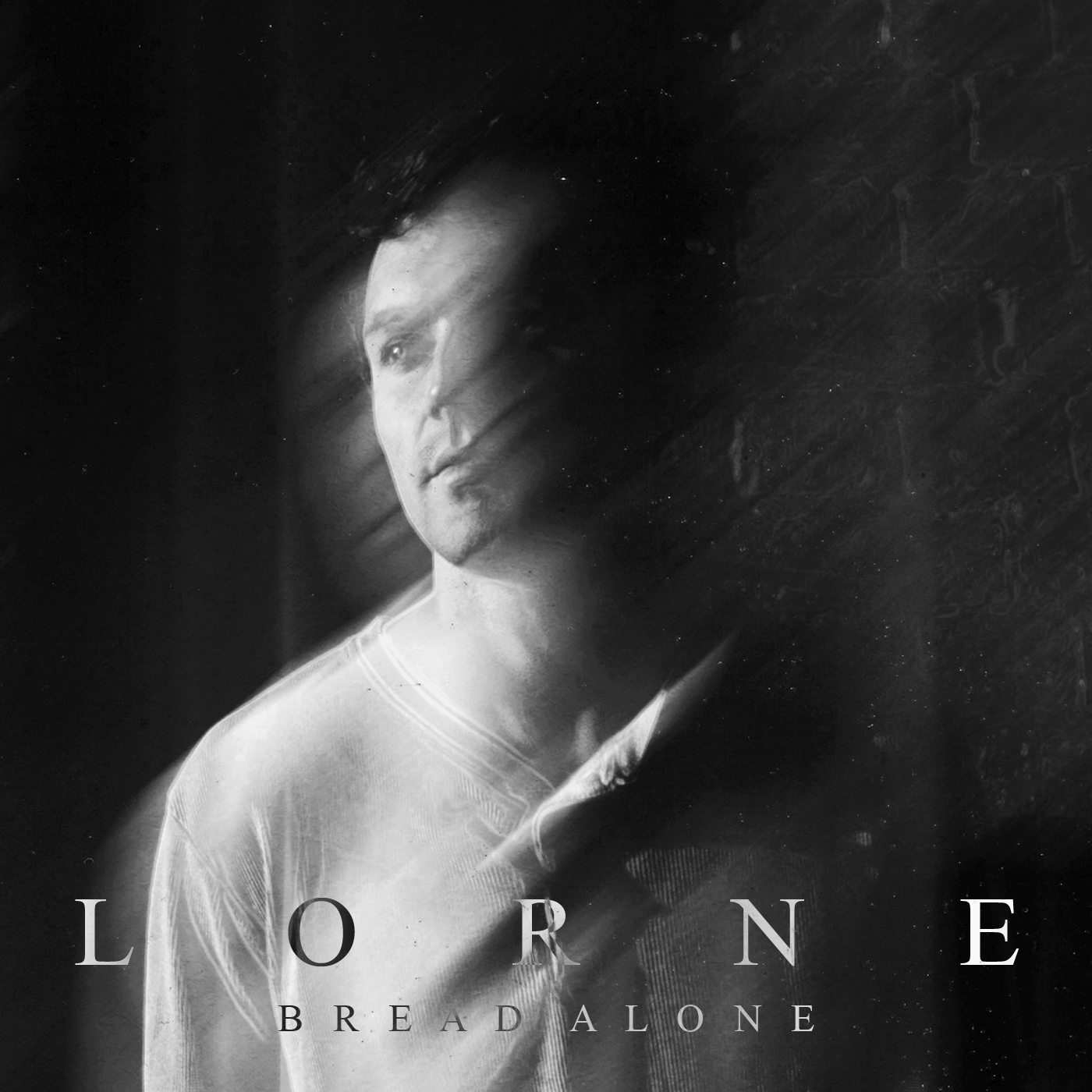 Lorne is a brand new artist based in London whose debut single ‘Bread Alone’ offers more than many can muster for their first song.

The pianist, singer and songwriter takes his name from the word ‘lorn’ and there is a suitable melancholy at play on this debut track, which is also inspired by the biblical phrase “man shall not live by bread alone”. Lorne says he’s influenced by Peter Gabriel, Damien Rice and Justin Vernon.

Lorne will release a debut EP called Maze in May and plays live at The Old Queen’s Head in London tomorrow night.