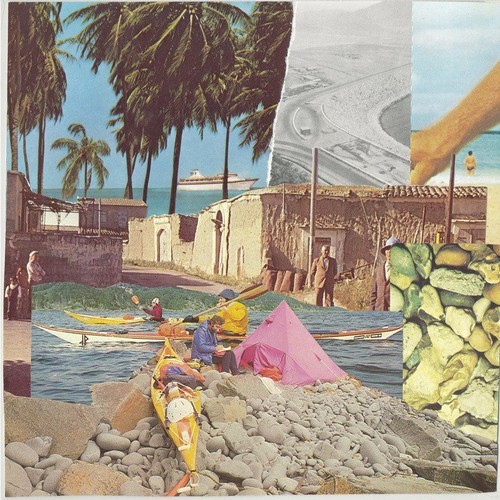 A new track from We Are Losers which if you’ve seen the band in the last year, you will recognise. ‘Salt Lips’ is a slice of upbeat melodic indie-pop, an earworm of a free download. It’s backed with an acoustic version of ‘Moany’, a demo version of which was played by Lauren Laverne earlier in the year.

A previously released track from earlier in the year: