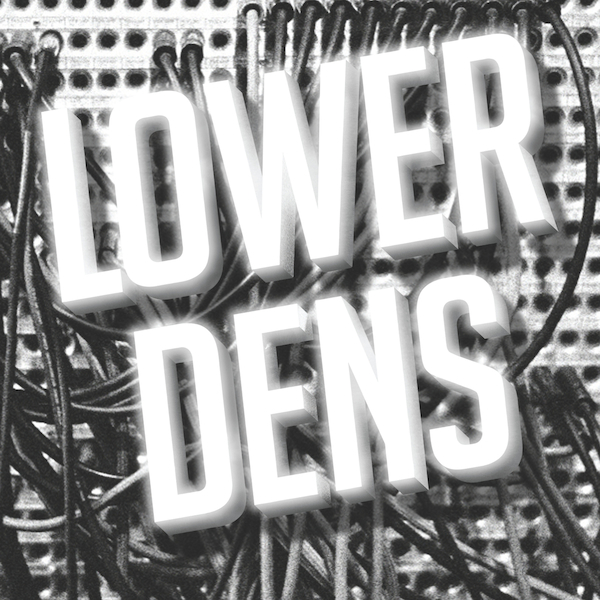 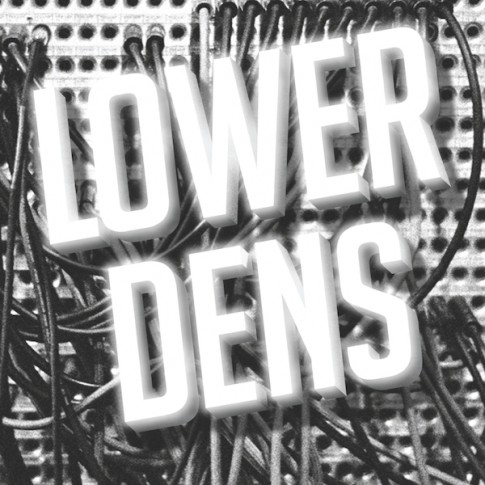 I’m not 100% sure if I’ve consciously listened to Lower Dens before (I’ve a feeling Liz Pelly may have played a few tracks for me when she interned for State in 2010) but the Baltimore band fronted by Jana Hunter (whose name I recognise from scouring SXSW lineups of years past) are back later this year (April 27th) with a second album Nootropics so now might be a good time to explore.

It’s that beat to new song ‘Brains’ that gets me. That and the fact that it flirts with sounding like one of those grand alt-rock songs but instead ebbs away from that crevice into sweeping reverby guitars and goes for an artful build. Lovely.