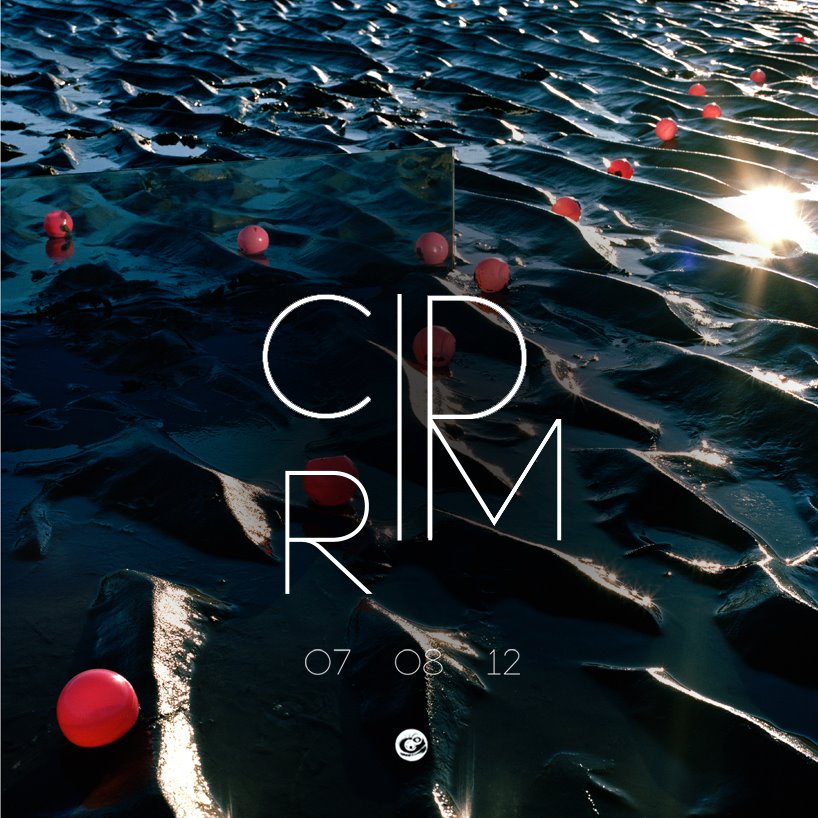 That Cid Rim’s debut release is coming out on Glasgow’s LuckyMe won’t be a huge surprise after hearing ‘A Fall For Two’, a Lunice-esque trip into light synths and rolling beats. Vienna’s Clemens Bächer, is more known for being a jazz drummer and the live one for Dorian Concept and there’s clearly that knowledge and skill at work here, despite the song being very much in the electronic realm. Cid Rim’s album is out on August 7th – looking forward to it.

The 20 best tracks of the month: July