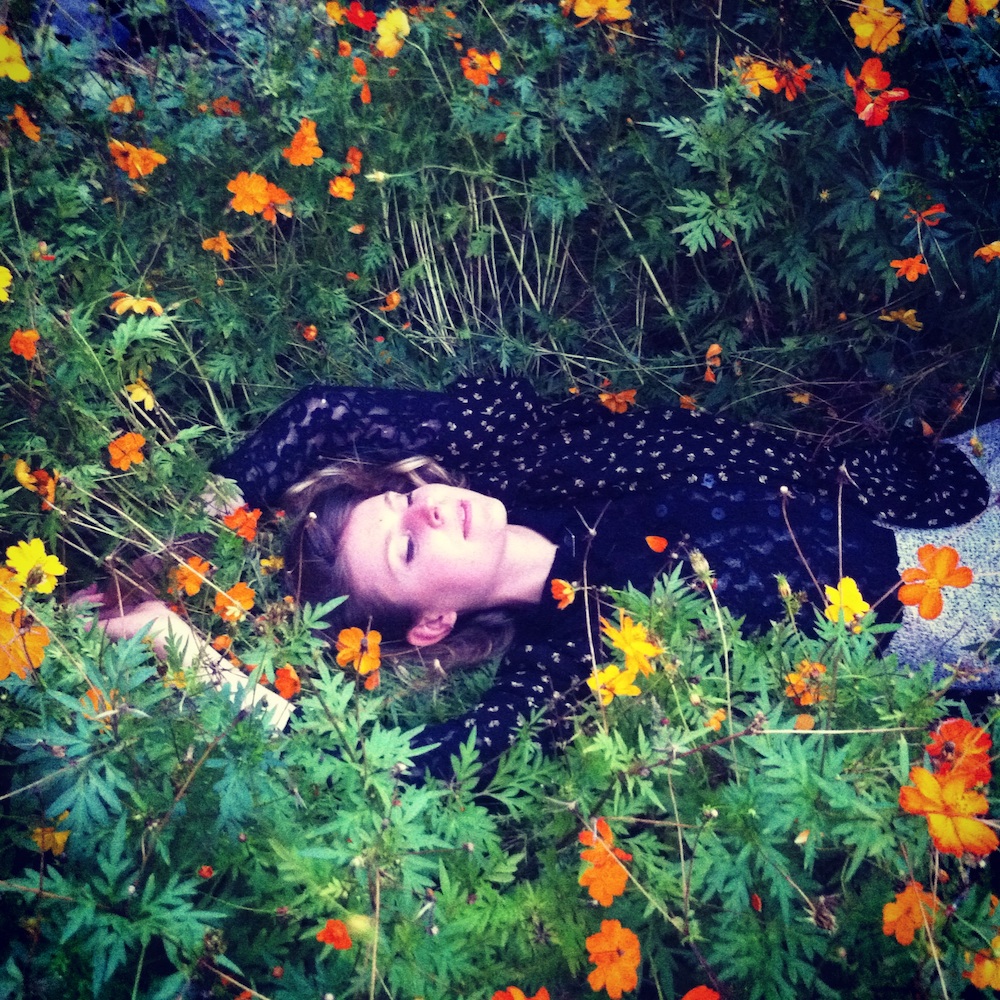 Lydia Ainsworth has spent much of recent history composing music for film, art installations and contemporary dance ensembles. For her new album, Right From Real Part I, coming on Canadian label Arbutus Records (home to Braids, Doldrums, Sean Nicholas Savage and TOPS), the Brooklyn/Toronto musician, along with a string quartet and a drummer, is stepping into the foreground.

‘White Shadows’ is an indication of Ainsworth’s own dynamic compositions, a xylophone and electronic-assisted orchestral track with sweeping strings and sampled/mangled choral voice. It’s quite a beautiful track.

Right From Real is said to be influenced by “Verdi’s Requiem, Ace of Base, Bulgarian Choirs, Bernard Herrmann, Tones on Tail and Art of Noise

From: Right From Real Part I, out June 10th on Arbutus Records.