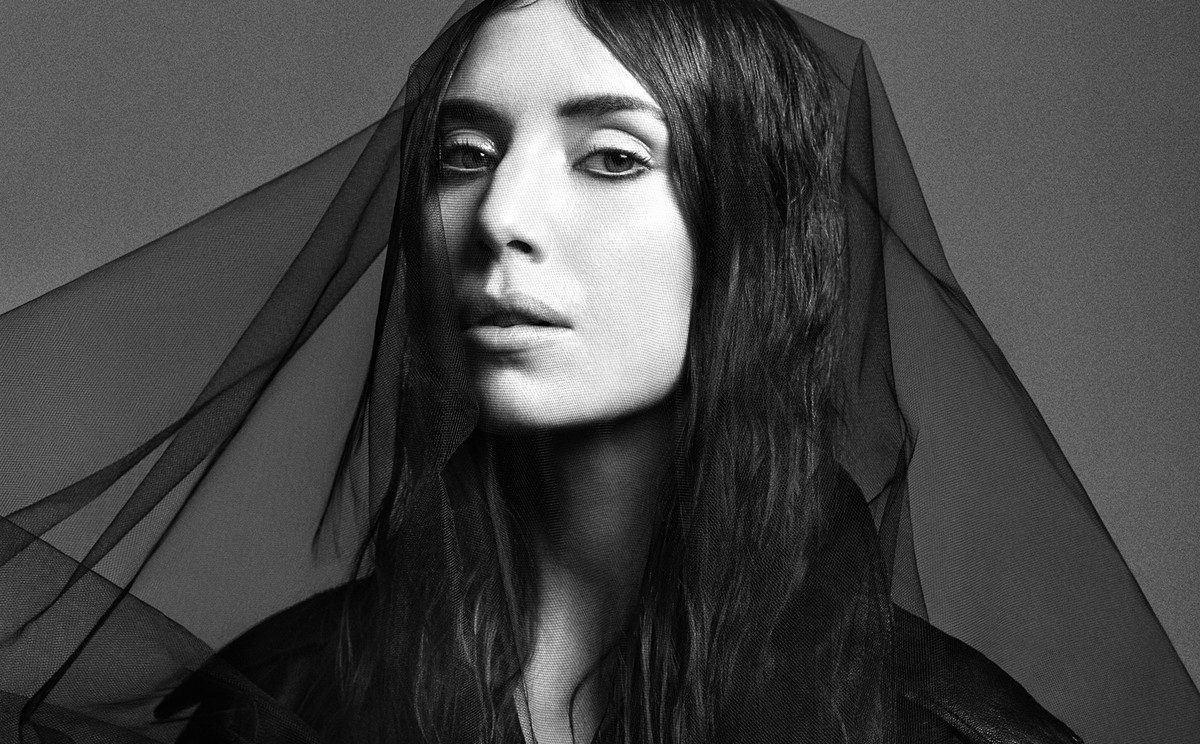 
For her third album (of a loose trilogy including 2008’s Youth Novels and 2011’s Wounded Rhymes), the Swedish singer Lykke Li has embraced the hurt that comes from misplaced love, she has looked in the mirror and resolved to make a cathartic album out of the pain, like many in music before her.

“It’s about me and the guilt and the shame and the hurt and the pride and the confusion of being a woman,” she said earlier this year. Heartbreak is something that most of us have experienced by the end of their twenties, which is where Lykke is at (she’s 28).

“I’ll die here as your phantom lover”, “Lonely, I’m so alone now,” , “My one heart hurt another”, “Don’t leave me dying, without a lover to hold.” Judging from the lyrics from the album (or indeed the song titles ‘Never Gonna Love Again’, ‘Love Me Like I’m Not Made of Stone’, or ‘Sleeping Alone’), it’s very maudlin stuff.

The music on I Never Learn is suitably grandiose for songs which firmly address the aftermath of a relationship gone sour. ‘No Rest for the Wicked’ is the closest the album comes to any kind of radio single, its deep portentous bass sweeps and Li’s yearning vocals resonate clearly.

Production comes from Greg Kurstin who has worked with Foster the People, Sia and Shakira and Björn Yttling, who is on the third time around with Lykke Li. There’s plenty of epic arrangements; the title track’s acoustic rhythm is lifted with choir vocals (see also the gospel touches of ‘Heart Of Steel’) and melancholic strings. ‘Silverline’ makes use of twangy guitar, woodblock percussion and subtle orchestration while ‘Love Me Like I’m Not Made of Stone’ is the most unadorned song on the album, a simple stark acoustic song.

Cavernous reverb is on almost everything, to the point where it feels difficult to pinpoint individual instruments sometimes, such is the gel effect of the technique.

When it’s not all stirring strings, crystallised cymbals or resounding piano notes, it’s Lykke’s voice that brings everything into focus from the produced emulsion, providing the songs with the big connection: most notably on the title track, ‘Gunshot’ and ‘No Rest for the Wicked’. Those songs are cathartic, others are wallowing. How often you want to immerse yourself in that indulgent mood depends on where you’re at in your life too.