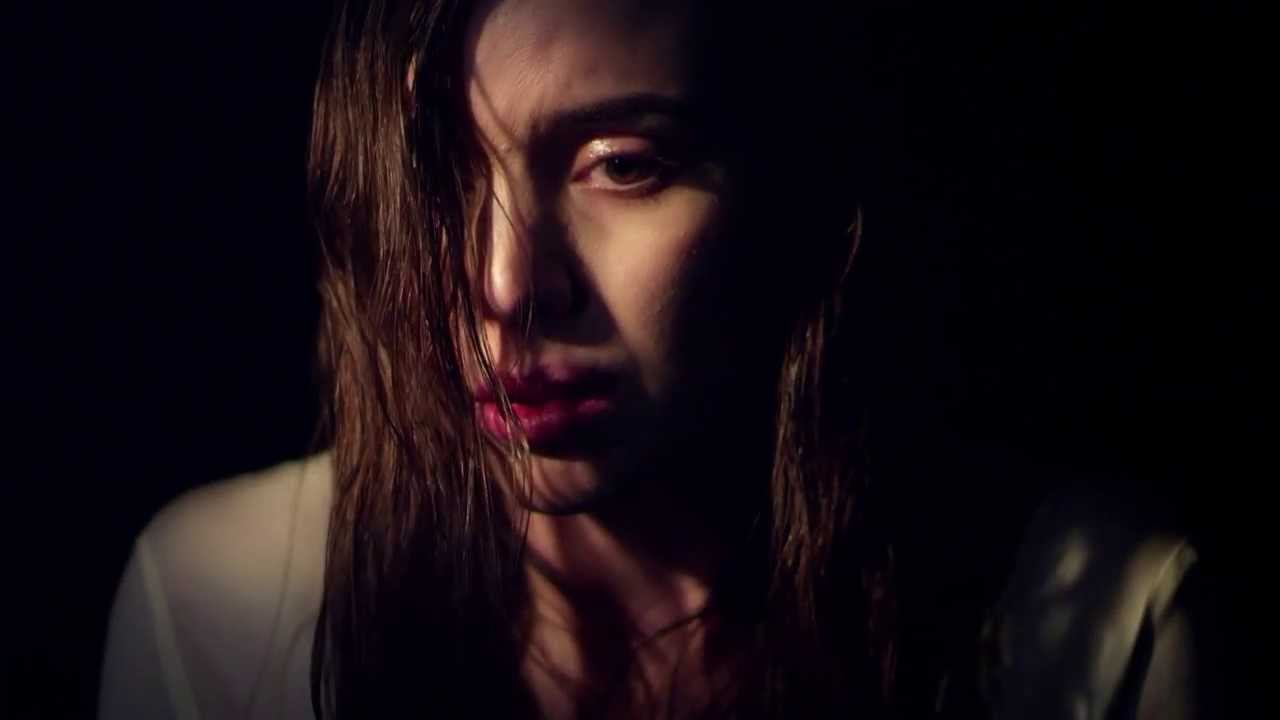 
Lykke Li announced details of her third album I Never Learn last week with a moody music-featuring trailer. The album will be out in May and she says it’s about “me and the guilt and the shame and the hurt and the pride and the confusion of being a woman.”

Now, we have the first full track, ‘Love Me Like I’m Not Made Of Stone’, stark acoustic track with Lykke looking rather despairing in the accompanying video by Tarik Saleh. Sounds like the last part of her album trilogy of albums that also includes Youth Novels and Wounded Rhymes may be a bit more direct and downbeat. She says:

“Every song on the album is a power ballad. Like one of those old radio stations. This is a slow dance; a slow burner.

I wrote it in Sweden when I was packing up my shit, and I’d just gotten out of a relationship and it was a horrible time. I just had the hurt, shame, sadness, guilt, longing. In the verse, I’m referring to myself pleading guilty but I’m referring to all of us.”

The album is out May 2nd and was co-produced by Björn Yttling, Greg Kurstin and Lykke Li in LA.