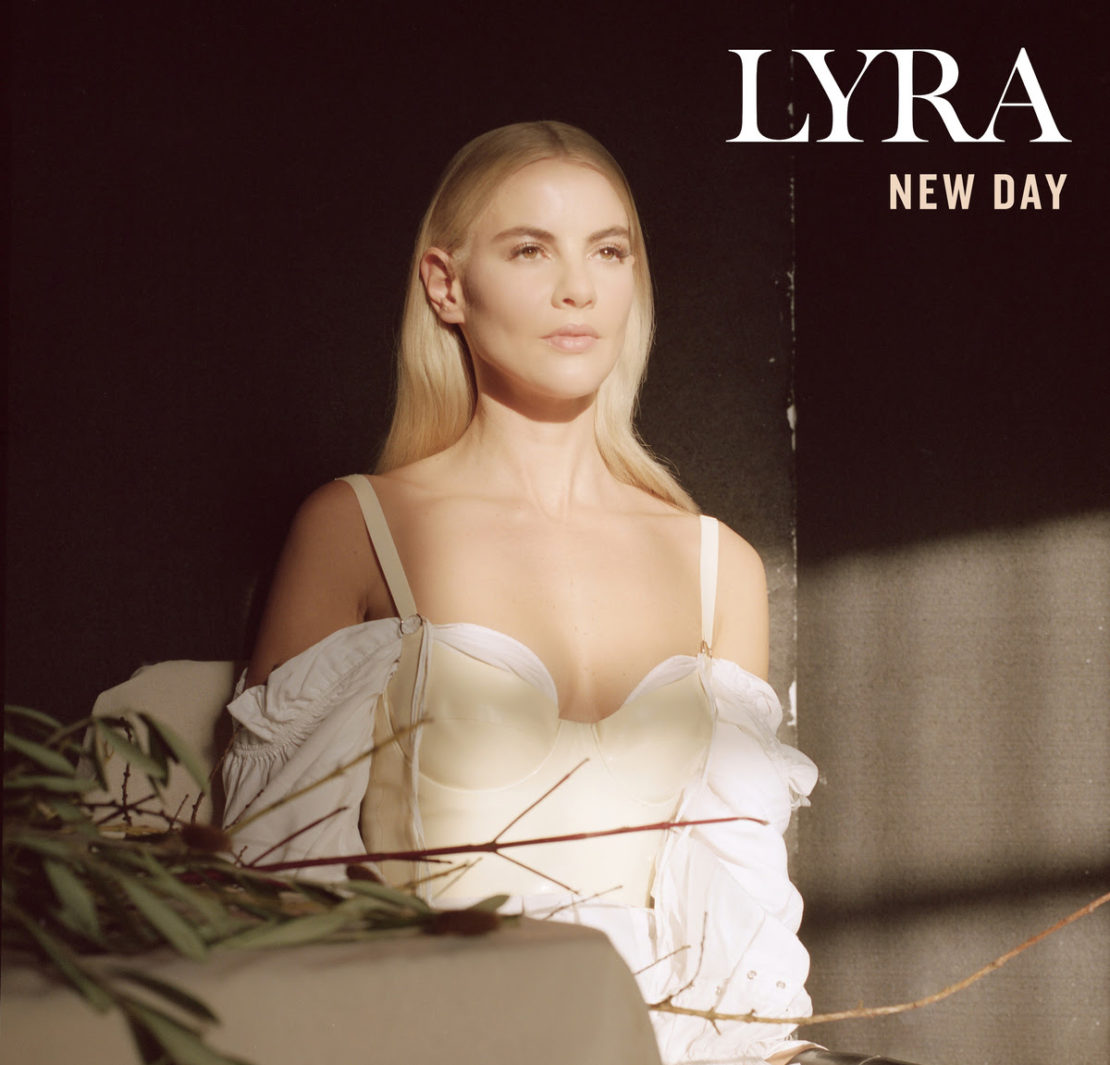 ‘New Day’ is a re-imagined version of a song by the ’60s artist Jackie Lomax, which was originally produced by George Harrison and released on the Apple label that the Beatles owned.

Lyra’s version recasts that song into a modern rallying cry for a brighter future, with the artist’s mystical pop style intact.

The video for the song, debuted here today, underscores that message and was made entirely by Lyra herself. It was filmed in the seaside town of Hove in the county of East Sussex.

“2020 has been a year of awakening and revelation, at great cost, but through it all what we see are people pulling together, particularly in the darkest hours. For me I feel like as a collective we are emerging from some great struggles, opening our eyes to long-ignored issues. That’s what has made us stronger…”

“As we grow and learn we are ultimately understanding that we should be together and never segregated, for any reason at any time. We will celebrate our New Day together…”

Lyra was one of the Irish artists who performed with Irish Women in Harmony to raise money for Safe Ireland, and they were on the Late Late last week.