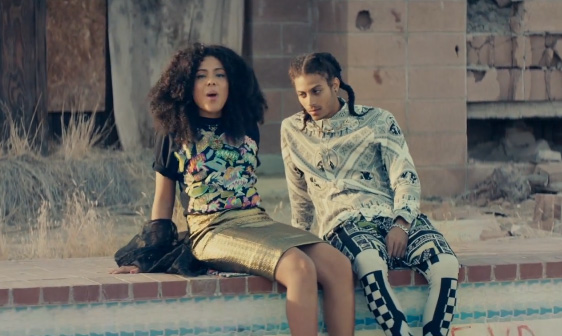 The video for the R&B vocoder pop track just dropped. Peek above.