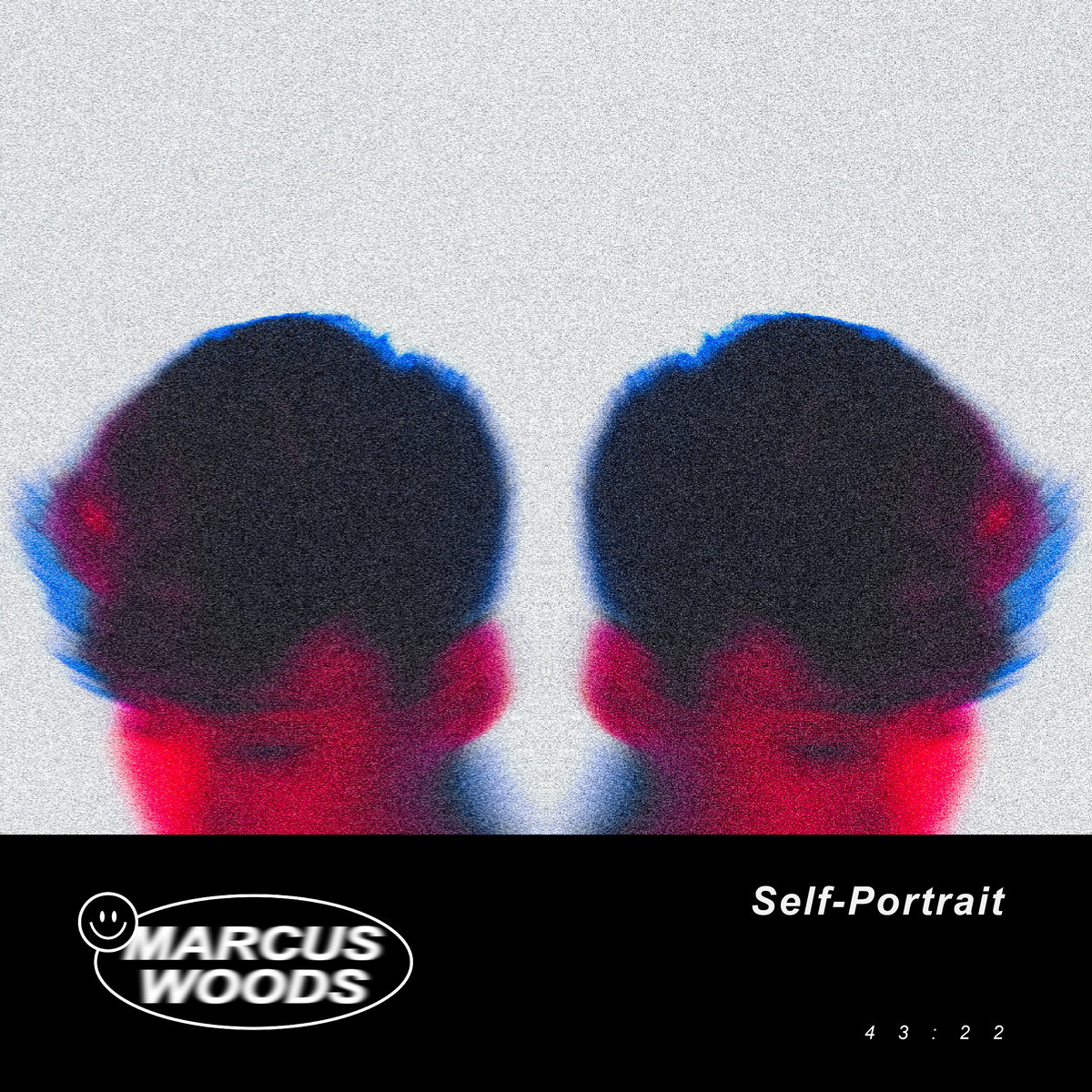 ‘BCBCF2’ is the final snippet we’ll hear of Marcus Woods’ long-awaited debut LP Self-Portrait before it is released this Friday.

The Dublin producer and co-founder of Burner Records has been working on the album for over 16 months, following his original mixtape Demo and a string of singles of consecutively building quality.

That brings us to the present moment, in which we’re premiering his track ‘BCBCF2’ and its accompanying visuals.

‘BCBCF2’, which features long-time collaborator Silent Ghost, is a live production – one which took shape in under five minutes. Woods performs with a live pad and synths, while Silent Ghost provides the very Darkside-esque guitar lines.

The sense of space is palpable, generated through the generous application of reverb. The track is endemic of the various strains of contemporary electronic Woods’ music melts together, hints of contemporary classical, ambient and even vaporwave all lend colour to the palette here – coexisting happily under the producer’s eye for melody, shape and texture.

We’ve been writing about Woods on the site for a long time now, that we’re on the eve of his debut full length album being released, through a label that he co-founded no less, is genuinely exciting.

You can still pre-order a vinyl copy of Self-Portrait, support Irish artists. You can do so right here.