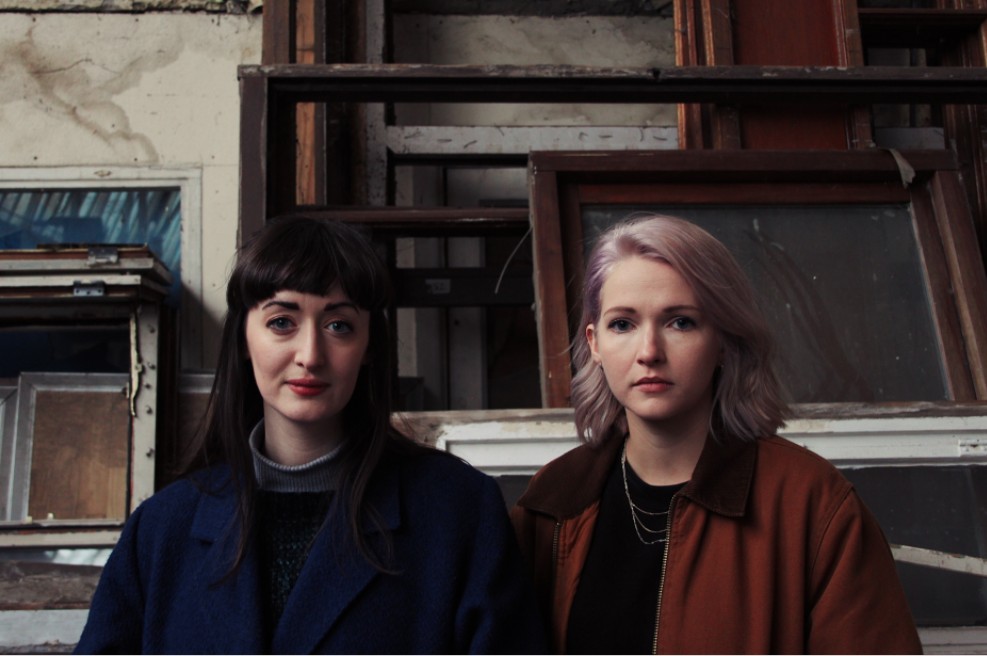 Ships, Carriages and more to play fundraiser gig in aid of Yemen


Mayo-native singer-songwriter Maria Kelly has teamed up with Dublin-native Ailbhe Reddy on new track ‘Threads’ which is out on February 16th via Veta Records.

After touring together last year both artists realised that they have very similar influences and style of music. The track was co-written by Maria and Ailbhe from unfinished material they both had and deals with the emotions attached to being in a relationship with someone who is not showing full commitment.

Their voices compliment each other eloquently and effortlessly with and instrumentation on the track that seeps out further emotion. Both artists having the ability to captivate attention through their honest and open form of music.

Maria is playing a sold out show at the Fumbally Stables this Thursday February 15th.