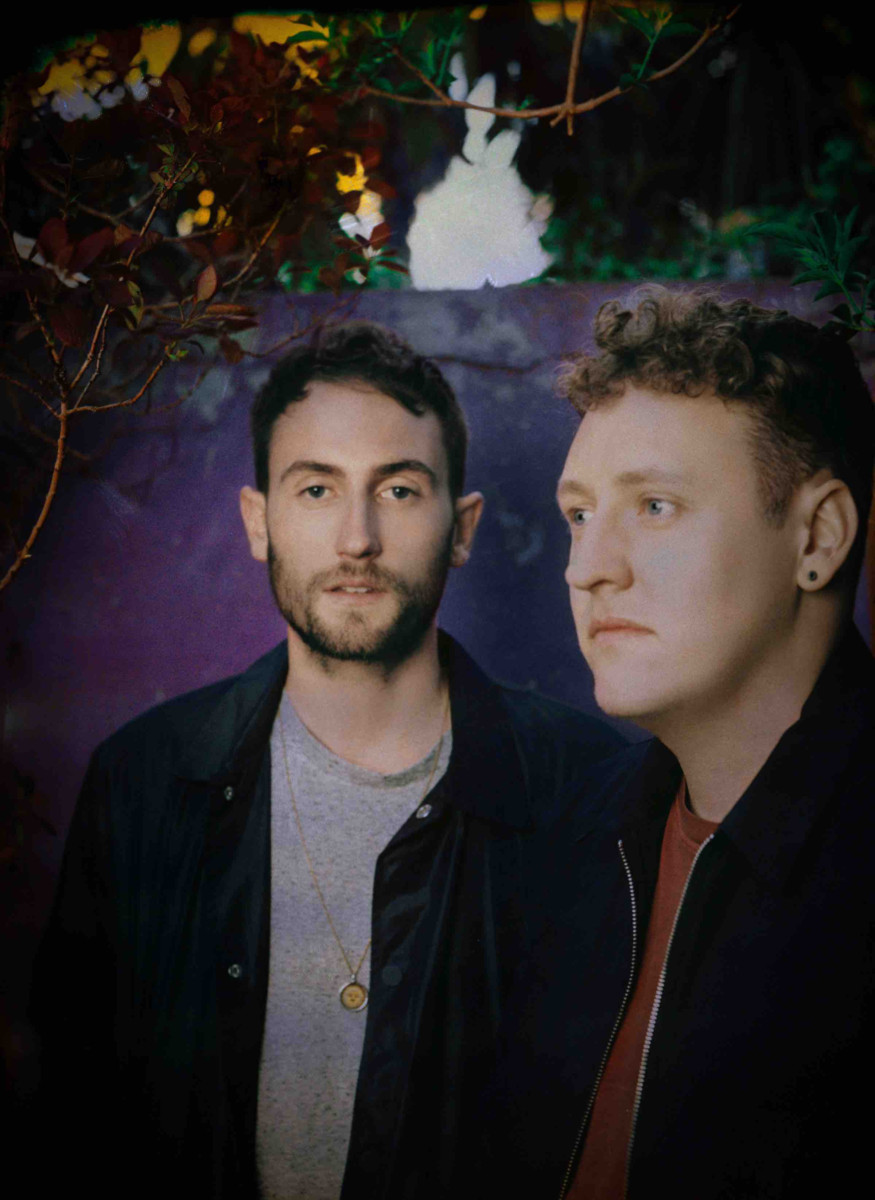 Watch: Video for Daithí ‘s ‘In My Darkest Moments’ takes a brutal look at male loneliness

English duo Maribou State, made up of Chris Davids and Liam Ivory, have been on fire as of late.

So far 2018 has seen the group release ‘Turnmills’ and ‘Feel Good’, featuring Khruangbin and showcasing some of the best guitar and dance fusion music in the world.

That track had an underlying exoticism, a vibe which is emulated and expanded upon in their new single ‘Nervous Tics’.

The track features Holly Walker on vocal duties, who deserves much credit for her impassioned performance. However, the lion’s share of praise must be given to the duo themselves. Their latest batch of releases have been superb from a songwriting perspective. The group seem to have discovered exactly where their strengths lie and exploited them to full effect.

In ‘Nervous Tics’, this means a dirty groove in the verse, full of distorted guitar licks and washed out synth textures with a memorable melody line in the refrain.

Bridging the gap between dance, R&B and pop music ‘Nervous Tics’ is a banger through and through.

Maribou State’s second album ‘Kingdoms In Colour’ is due for release on September 7th.

Watch: Video for Daithí ‘s ‘In My Darkest Moments’ takes a brutal look at male loneliness