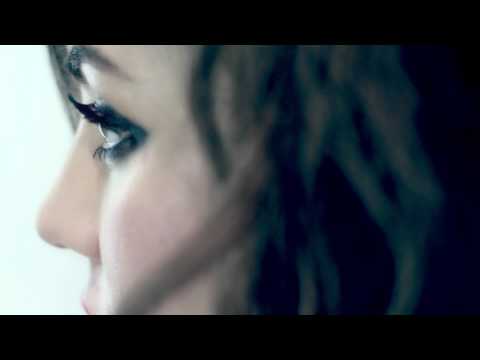 Marina & The Diamonds is returning with an album as alter-ego Electra Heart it seems . According to her site, “‘Electra Heart’ epitomises and embodies the lies, illusions and death of American ideologies involved in the corruption of self.” The video above has a preview of an album track called ‘Fear And Loathing’ while Part 2 will follow soon. Thanks to Disco Naivete’s excitable tweets for the heads up.