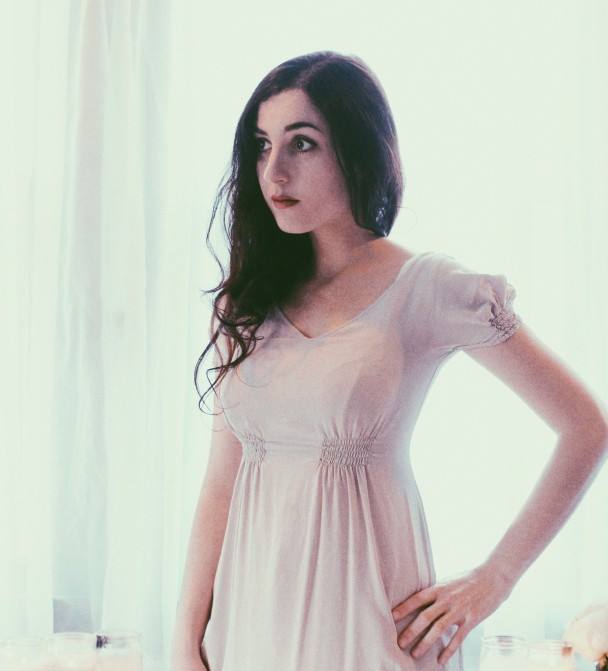 American folk singer Marissa Nadler released a fine sixth album in July a few months back. Nadler’s just been announced for a gig in the Button Factory on Friday September 5th, her first solo gig her in four years.

Tickets on sale this Thursday April 10th at €15 plus fees from Ticketmaster and usual outlets.