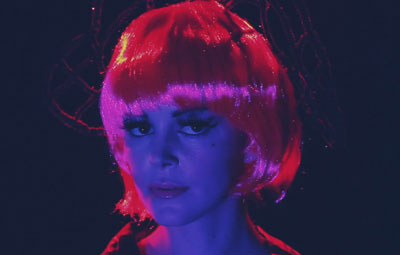 A percussive cowbell and whistle disco beat, a low-in-the-mix organ melody and Matthew Dear’s distinctive croak unfurls into a Fluffy Little Clouds-esque synth on the first single from Matthew Dear’s new album Beams out in late August. The video by Tommy O’ Haver takes its inspiration from cult filmmaker Kenneth Anger. You may have also heard ‘Headcage’ from the album which is below. My favourite Matthew Dear album is 2007’s Asa Breed so get on that if you don’t know.