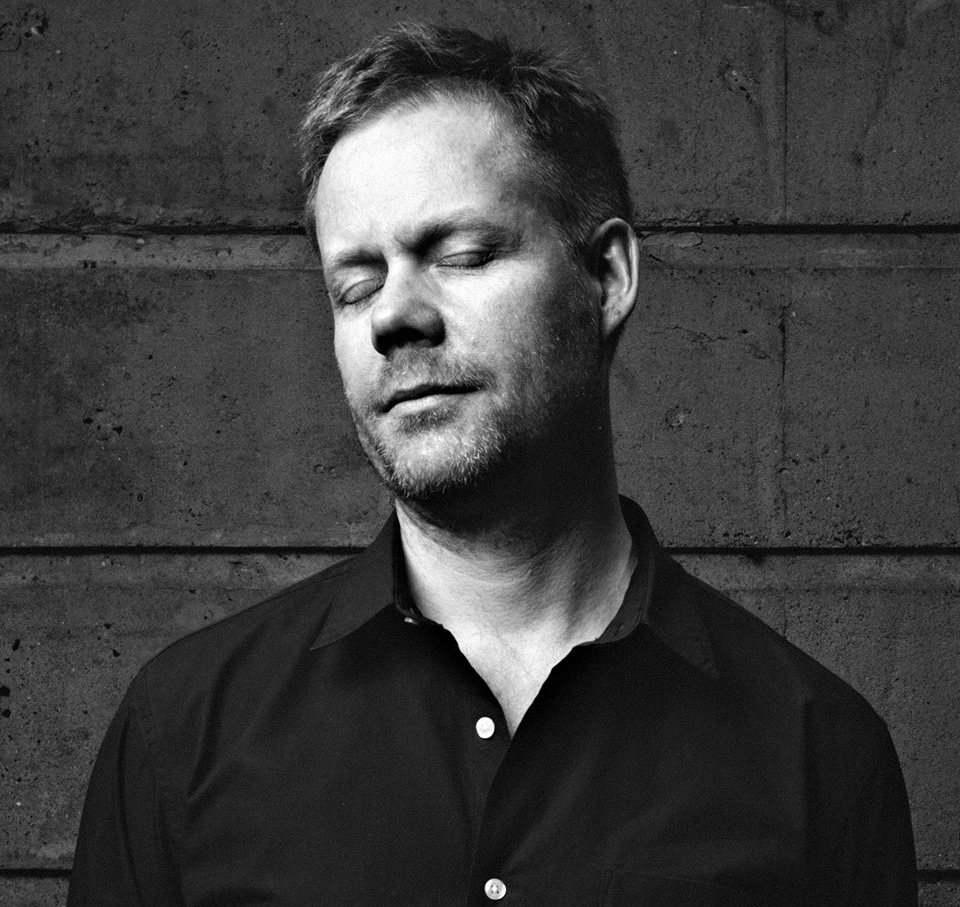 With the proliferation of technology, the ease in which we fall asleep and wake up to music in the 21st century is something accomplished with ease.

The composer Max Richter has gone further with SLEEP, his newest piece of music. At eight hours long, it is intended to soundtrack your sleep and to help get you there. “It’s an eight-hour lullaby,” said Richter of the music, which consists of piano, strings, electronics and vocals.

“It’s my personal lullaby for a frenetic world,” he says. “A manifesto for a slower pace of existence.”

Sleep will be heard for the first time at a concert in Berlin lasting from midnight to 8am where the audience will be given beds instead of seats.

There is also a one-hour adaption of the music on the way (“a series of windows opening into the big piece”) on digital and physical formats on September 4th too.

“It’s really an experiment to try and understand how we experience music in different states of consciousness,” said Richter who consulted with a neuroscientist, David Eagleman in the composition of the piece. “We are all in need of a pause button.”

Boxed Off – a new dance festival in Fairyhouse