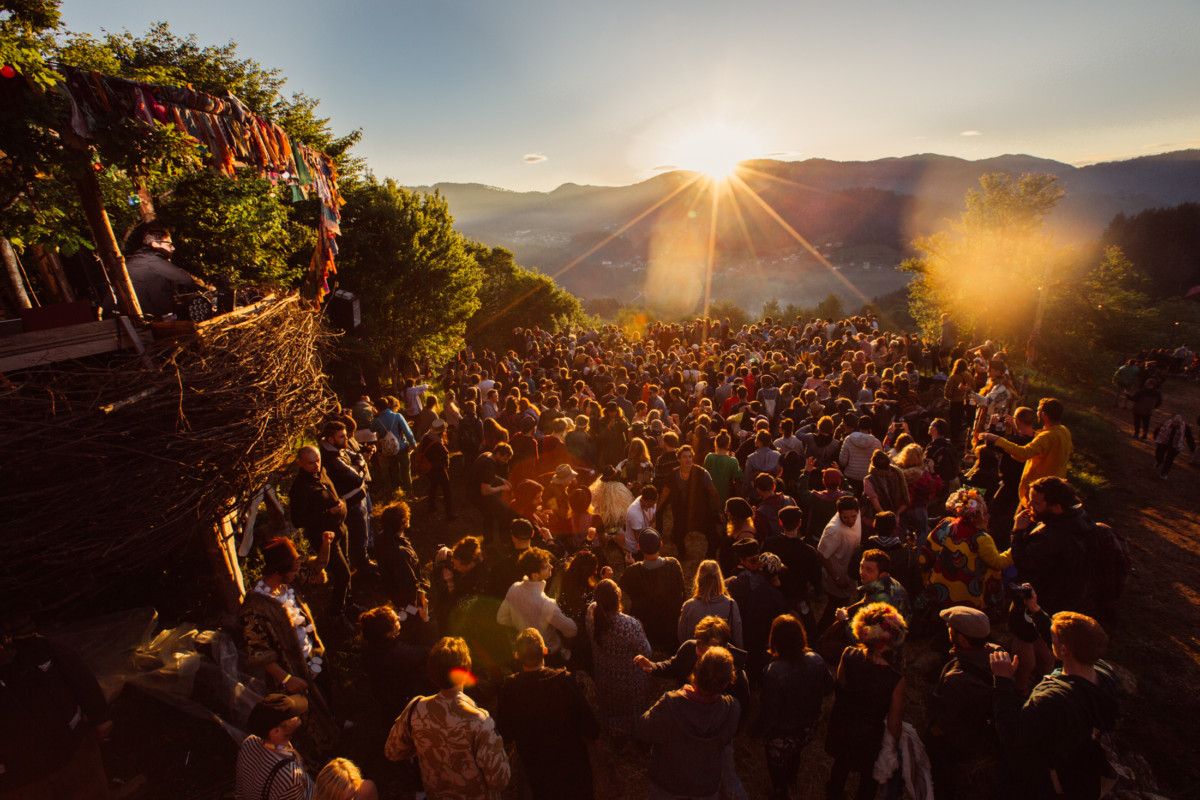 Meadows In The Mountains festival is located 850m above sea-level on the Rhodopian Mountains close to the village of Polkovnik Serafimovo in Bulgaria, an area that is rich in nature far away from any urban landscape.

The setting of the festival neighbours the Greek border. An area that was historically conquered by Alexander the Great and was formerly home to Orpheus the legendary musician, poet.

“Meadows is all about intimacy, atmosphere, diversity, culture and community. We strive to provide a platform for up and coming unsigned acts/DJs, curating our line-up this way rather than cramming the list with headliners” Benjamin Sasse, Co-Founder

Meadows in the Mountains 2017 from Formulate Media on Vimeo.

This year’s Meadows In The Mountain lineup features:

I first stumbled across the angelic and soulful voice of Alice Phoebe Lou from her cover of Lou Reids ‘Walk on The Wild Side’.

The 21-year-old independent Capetown, South Africa-native singer-songwriter now lives in Berlin where she can often be spotted singing on the streets. Her music embodies a true rawness and she implies a very genuine approach to her sound that incorporates elements of blues, folk and soul.

She released her brand new single ‘She’ last week.

London-based Donna Leake is known for her experimental and improvised sets that incorporate elements of afro, jazz, soul and many other genres depending on her mood.

Laura Misch is a saxophonist singer-songwriter and producer from London, oh and she is also the sister of Tom Misch. She features on the track ‘Follow’ playing saxaphone.

Tickets starting at €140 are available now from Meadowsinthemountains.com.