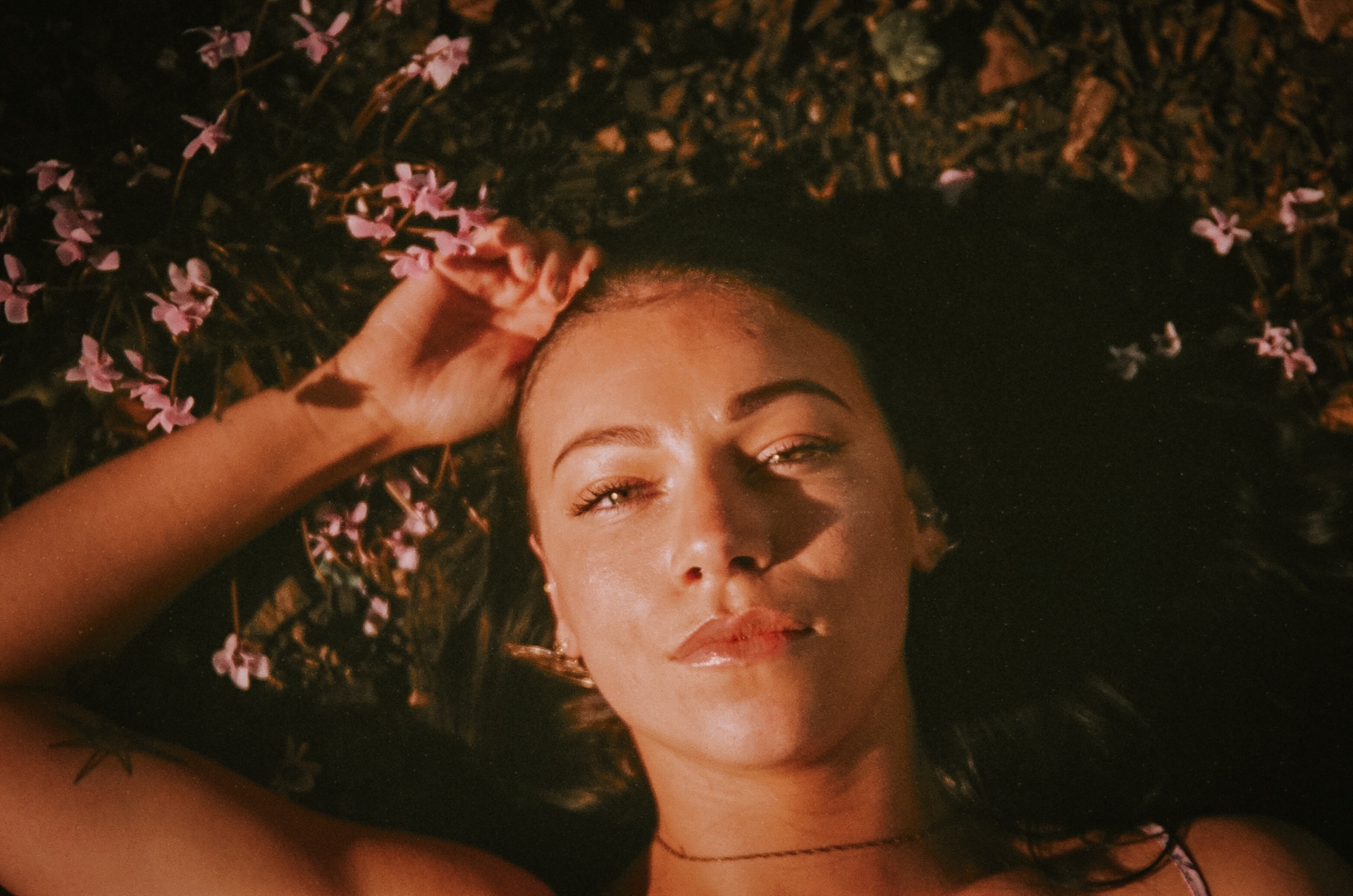 Melina Malone is a rising neo-soul artist based in Dublin. Earlier this year, Malone performed alongside Jafaris during our Fresh Mode series at The Well and we’re delighted to premiering a live version of her new single ‘Ti Ein Afto’.

As a live performance, ‘Ti Ein Afto’ is a sign of impressive live act to come. It’s not a far leap to imagine serious numbers being drawn into a Melina Malone festival set due to the musical precision and accessibility of her impeccably pleasant sound and with support slots for OSHUN, Geejay and more under her belt, she’s already proving her mettle.

Gruff Rhys & Andy Votel DJing together in Dublin 8 in March